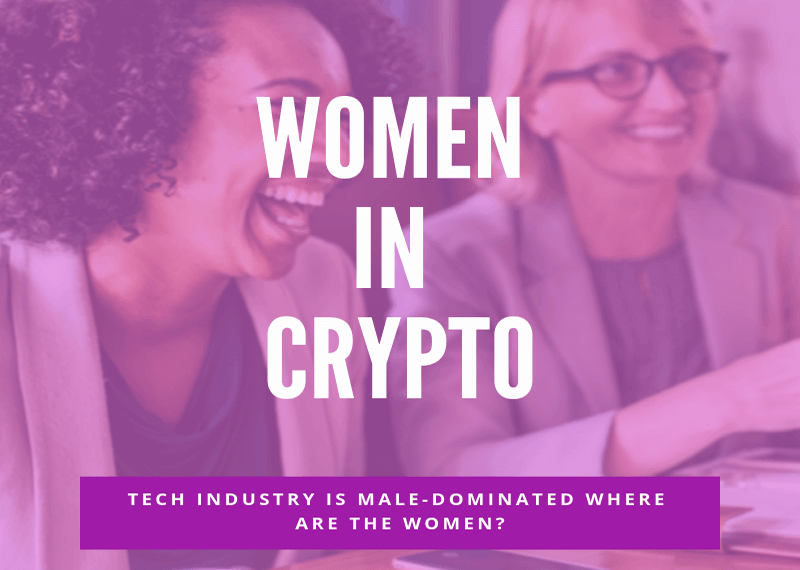 When you think of big personalities from tech sectors, which names pop up instantly in your mind? Maybe Meg Whitman or Susan Wojcicki? But let’s be truthful – the foremost names that come to mind are big names such as Steve Jobs and Bill Gates. No wonders here – it’s men who appear everywhere.

Doubtless to admit, it’s no rocket-science to figure this out that most blockchain and cryptocurrency leaders are men. Vitalik Buterin, Gavin Anderson, Roger Ver, Charles Lee, Brian Armstrong, Erik Voorhees and many others, they’re all men. Leading the crypto-world are all men. Several researches and studies can confirm this with the latest by Google Inc. showing that an enormous Ninety-Five of the Bitcoin searches are presently made by men, whilst the overall women involvement in the industry is limited between Four to Six Percent. Figures cannot be exclusively determined due to the unspecified nature of the cryptocurrency industry, but the fact remains clear – Tech industry is male-dominated.

Where are the Women?

There is no obvious reason why men have been representing a higher ratio than women. However, if I were to make an assumption based on my previous experiences and professional engagements, it would undoubtedly go somewhat this way: men have always had a higher engagement ratio when it comes to technology. (Just in the same way women have had a higher engagement with husbandry and farming activities, historically speaking). Blockchain, yet in its development phase, first and foremost attracts users from technology. Resultantly, many more men than women have established a certain foothold in cryptocurrency.

Women are told they’re not needed; they’re asked to make a coffee run; such requests and comments affect their strengths and confidence. Preferably, it’s the high time they need to know that they are needed in the cryptocurrency world and have unique and significant roles to play.

Research claims that blockchain and cryptocurrencies -are male-dominated, sternly under representing women in the labour force.

The Statistics paint a dismal picture, when it comes to the share of influence women have. Women are underrepresented in the Tech World.

Sadly, the figures speak for themselves. Staggeringly low ratio. of women in the tech and crypto world. The report laid stress on the line that whilst tech, in general, is tremendously a male-dominated field; Men massively outnumber women in tech and business circles and it is still accepted as a norm. Over the years, there is a fair upturn of women explicitly in the technology sector. Having said that all, the study shows that the gender gap continues to persist in the emerging companies. Pondering upon the data, a question arises, is this all a result of a conscious plan to shove women out of the industry or a more intricate case of supply and demand? 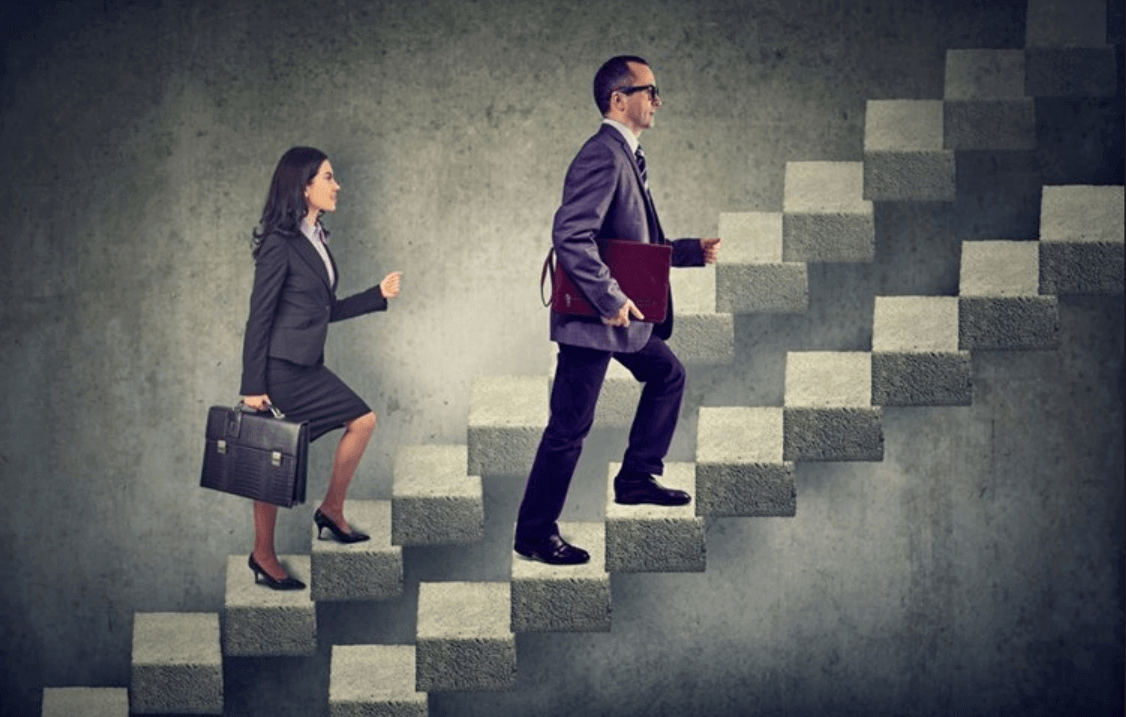 Women in Blockchain. Are they purposefully being pushed out of Blockchain?

Corroborated by the LongHash report, despite the industry being nearly young, it grew to eminence in the #metoo period and should have resulted in more women being engrossed in blockchain.

The need for women in the workspace is more prevailing than ever as being realized in the modern space in this industry. If you disagree with the statement, it’s probably because you’re an age-old dinosaur, thinking you can do it all. What comes under realization is that toning and balancing the workforce with intelligent and skilled women brings the workplace many facets. It’s quite difficult to quantify how women change a workspace within an industry, but what can be quantified is that a bowl of rice tends to insipid on its own. Spices, flavour, and a little passion in a dish are needed to make it more interesting. Do you agree with this? You must. Let us keep it straight and clear, we all have different skills from person to person. Accept it. Patriarchy has a tendency to dry out a room the way an extreme weather and worsening drought devastate crops. 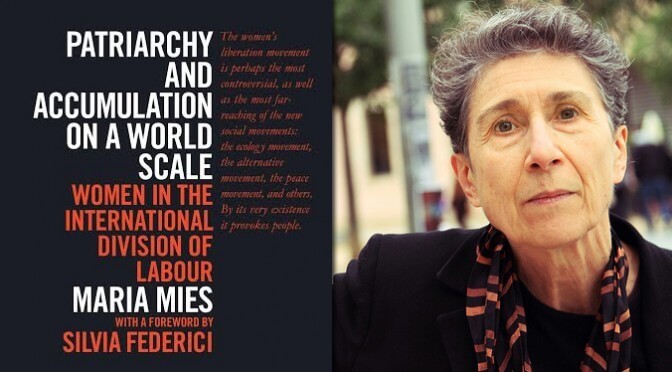 WOMEN IN TECH AND BLOCKCHAIN: EXPERIENCES

I want to take a moment and reflect on the experiences of women from all walks of life in the tech world. Ah, how the lack of gender disparity is instilled in the tech industry!

Colleague 1, Katherine Beth : Software Engineer
According to one of my colleagues, Katherine, one of the main barriers that kept her from progressing into positions of management was a lack of support she received once she was in the workforce. In her opinion, Katherine feels that when she joined the workforce, she wasn’t given the opportunities that male colleagues were given. If the actions are taken within the workplace, it will filter down and in the near future, females will know they should stick with it since there are opportunities for them.

Colleague 2, Marita Suzuka: Content Writer and Editor
Marita had an administrator, who was a female, at a tech company who favoured men. She, not only did ignore women on the team but promoted men giving them a clear path to achievement at the company. She repetitively told women not to raise any questions and chided them for things that she wouldn’t chide men for. It was the nastiest experience of Marita’s life.

Colleague 3, Joyce Scott: Information Technology Analyst
Scott says, “In my experience working in a tech industry, women have always been a minority. I remember one particular instance of casual sexism, when I was in due diligence during a fundraiser meeting, an investor asked me in a formal meeting if I planned of having kids, the conclusion being that this was a point directing me they were making their investment decision on. The question was awfully irrelevant and personal and had nothing to do with the company.”

Colleague 4, Kiara Singhania: Digital Marketing Expert
“I have faced a lot of challenges with men in the field of marketing externally and internally assuming that as a woman, I do not know how to operate marketing tools properly”, Singhania says. In reality, she is aware of marketing tools appropriately than the average male. It turns out to be frustrating to be automatically pegged as not being well-versed in this field due to her gender, exclusively when it relates to the success at the company. She adds, “I feel fighting twice as strong as my male counterparts to attain possibility in this field.”

An individual well-versed in the blockchain sector, aware of the value of innovation in crypto and the possibilities it opens for society, understands the significance of the presence of women in this industry, in order to maintain continuous development and remarkable success.

SIGNIFICANCE OF WOMEN IN CRYPTOCURRENCY

Like social media linked a wave of women to raise their voices against sexual harassment, blockchain can connect women together toward economic and societal empowerment.

When businesses are in the initial stages of an initial coin offering (ICO), community becomes the core concept in the crypto world. ICOs are introduced when a group decides to start a business in cryptocurrencies and build a product or service in the space, selling tokens or coins to elevate funds for specific ventures.

Cryptocurrency businesses have no supporters without community. And it’s bad since supporters help projects turning from idea to reality, provide financial backing. The most well-known cryptocurrency worldwide, is Bitcoin. And a major reason behind the success of Bitcoin is due to the community of people who believe in Bitcoin and its technology.

Without having built that strong community, Bitcoin would fade and its revolutionary technology be forgotten soon and vanished.

Women master the art in communication, in exhibiting empathy, reading body language, and listening. Every now and then, women excel in collaborative environments where listening skills, including body language and compassion, are highly appreciated.

Communication is a fundamental aspect of keeping companies afloat. Businesses need people to effectively convey messages and information to respective team members, and to the public. Let’s suppose for argument’s sake, a company has a wonderful product but cannot manage to market the same to the public, the company will not thrive well.

Great communication is more like a tennis match. Generally speaking, one person serves up their thoughts whilst the other reciprocates back and forth. In order to successfully hit the ball over the net, one must pay attention to communicator’s words. Women are good at possessing such skills in a way to elevating their influence and connecting with others effectively.

Women are impressive and convincing at discussions and emotions as they have an intrinsic focus on relation and connection, eventually leading to budding communities, especially on social media. It’s natural for women to discuss online when it comes to marketing. 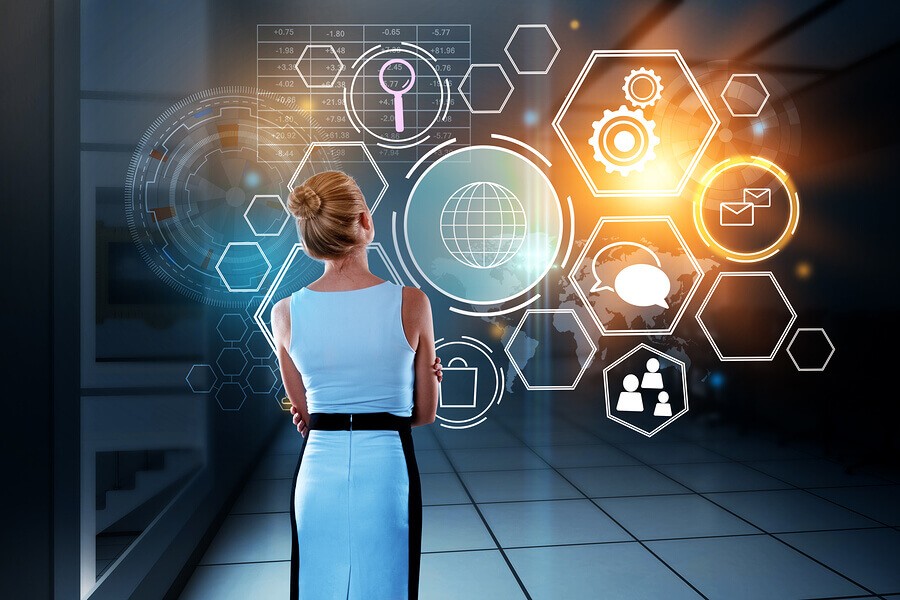 # Women are already making a kick in crypto.

Despite the fact, crypto-industry is male-dominated, some influencing women are engaged and applying their skills to further open up space. Cryptocurrency education should be an essential part of every school’s program of studies. Bringing more awareness into the crypto world and making the industry female-friendly will ultimately be a boon in the upcoming years.

Constant progress in exposure will create a balancing effect that’ll encourage more women to work in the industry, discover blockchain technology and get fame in the name for their achievements — bolstering more of the same great outcomes in the years to come.

Pointless to say, there’s no instant solution to transform the state of women and their involvement in the tech world. However, since the evolution of this industry, numerous women have been playing significant roles in developing its global influence and it feels proud to say that we will eventually find the female Mark Zuckerberg. The community of males is dominating tech industries inclusive of crypto but the mushrooming growth of opportunity has opened doors for women in what seems like a new season in culture. Women have been expressly determining the fact that as the crypto industry grows, they are becoming a necessity at maintaining the shaping the industry, and to lead in unprecedented means. There are such women who represent the true substantial roles they have been playing into further forging ahead of the scope of the blockchain area. 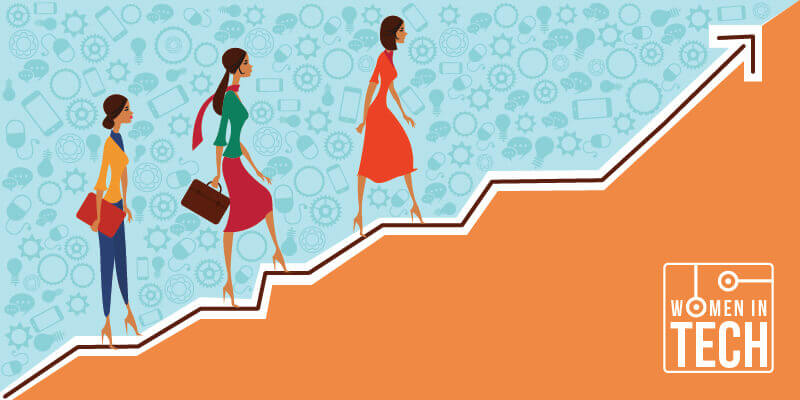 No dedicated, ambitious woman wants to be defined by a few dim-witted men they have little choice but to work with. There is far greater change still to come where women will be revolutionizing the tech world. The diversity pendulum would eventually start to swing with an air of excitement, determination, and optimism. Working together on an unbiased platform giving women the equal opportunities men are being given, we believe, there is nothing that should avert a woman from being a part of the tech world and finding female Bill Gates or Mark Zuckerberg, rocking the cradle of cyberspace is they see fit!