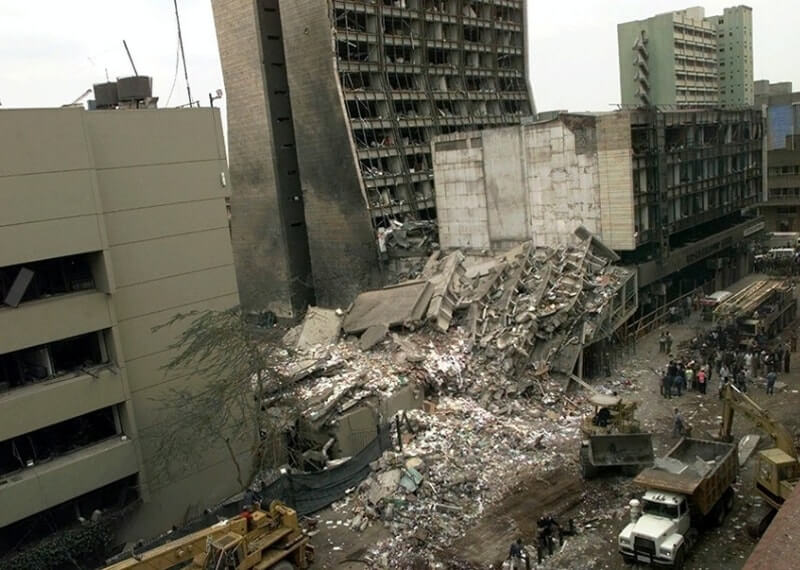 According to the recently released court filings, Shahnaz back in the year 2017 made a few online transactions using illegally obtained credit cards to fund the Islamic terrorist branches of ISIS in Pakistan, Turkey, and China via crypto.

Apart from offering financial support to the ISIS terrorist group, she was also preparing to travel to Syria to join the terror group. However, she was caught at the JFK Airport in NY on her way to Istanbul, Turkey. It is a common entry place for ISIS candidates from the west.

According to the Attorneys, Shahnaz managed to obtain a part of the amount that she funded to ISIS fronts using false promises, representations, and materially false pretenses to get a massive amount of loan around the US $22,550 from a bank in the mid of March and July last year.x

As per the press release from the US Department of Justice, Zoobia initially applied for over a dozen credit cards by false pretenses from various financial institutions which include American Express, Chase Bank, TD Bank, and Discover.

She then used those credit cards to purchase bitcoin and the other digital currencies worth nearly $62,000 USD from firms prior to converting them into fiat money. Zoobia further engaged in a pattern of financial activity, resulting in multiple online crypto supported transactions of total $150,000 to ISIS fronts and individuals in China, Turkey, and Pakistan.

As per the prosecutors, Shahnaz has been in prison since she was nabbed at the Airport in December last year. If the allegations will be proved then she could be sentenced up to twenty years in prison.

However, such cases highlight the fact that digital currencies can also be used to support the terrorist groups. In this case, Shahnaz had to make an online transfer while attempting to get the money in the hands of the terrorist entity.

In September bitcoin has not proved useful to the terrorists because the terrorists generally reside in places where there is lack of infrastructure to carry out online crypto transactions. Due to this, fiat money has taken a monopolistic hold as the most private method of funding terror groups.

Yaya Fanusie, the intelligence analyst said this can change in the upcoming years and the U.S government should ensure that AML (anti-money laundering) and KYC (know your customer) regulations are imposed correctly. And if the US government will impose the regulations rigorously then it could stop the ability of the terrorist groups to turn the cryptocurrency markets for illegal finance.