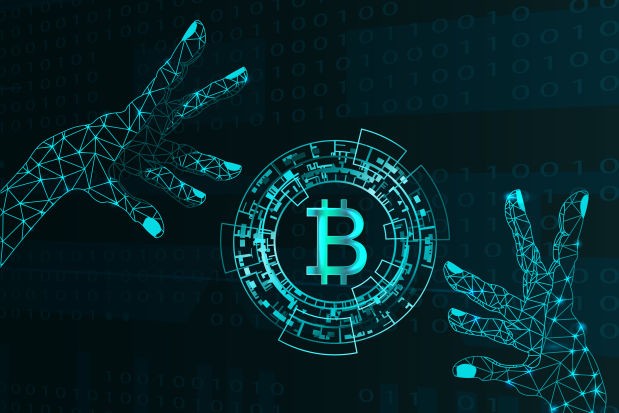 As we slide further into 2019, we can safely say that the nature of bitcoin has changed, and will remain changed at least for the foreseeable future. Very little about this innovative digital currency is certain, but at this point it’s more or less factual that it is seen more widely as a commodity to be traded than as a currency to be used. This, however, introduces another difficult question, and one that’s hard to answer with anything approaching clarity: What factors hint at bitcoin price movement?

There just aren’t reliable mathematical indicators for the bitcoin market, in part because it’s famously volatile and in part because there isn’t enough recognized data to plug into even a very sophisticated model to get sensible or trustworthy results. We only have a few years’ worth of bitcoin history in which its value has been noteworthy, it’s difficult to compare it to other assets (the gold and oil comparisons are deeply flawed), and we don’t entirely know what causes the prices to rise and fall.

However, because bitcoin is now a commodity that is traded fairly frequently, we should at least consider what factors ultimately hint at its movement. Note: the following list is not comprehensive, and to reiterate, bitcoin is exceptionally volatile; these factors, though, can at least be said to impact the prices of cryptocurrencies.

Governments are still determining how to handle the spread of bitcoin, even as its value has remained significantly deflated for nearly 18 months. It’s only logical that as a large or influential government introduces restrictions or, as has happened in some East Asian countries, recommendations against bitcoin, demand will decrease and value could fall accordingly. However, it’s also important to recognize that regulation does not necessarily mean decline in price. There are also arguments that regulation is not bad news for bitcoin, and that it can stabilize crypto markets over time and make people more inclined to invest. So to summarize, there is impact felt from regulatory decisions, but that impact can change on a case-by-case basis.

This isn’t something we would typically consider regarding a traditional stock market investment. With bitcoin, however, the market is simply in a different place. The public is by and large still learning about cryptocurrency, and companies like Coinbase and now even Robinhood that facilitate investment need to get the word out. For this reason it was interesting when a piece last spring linked major companies to bitcoin’s decline, pointing out that the likes of Google, Facebook, and Twitter had banned advertisements for cryptocurrency-related services. It was by no means the sole factor in the decline, but it’s an interesting point to consider if you’re interested in cryptocurrency trading moving forward.

The very fact that we’re now discussing bitcoin as a commodity reveals how much it’s struggled as a currency. However, it isn’t obsolete as a currency, and there is always the potential for a new industry to open its arms to cryptocurrency and thus boost demand, possibly by a considerable margin. An area to watch under this consideration is the gambling business. In casino gaming and betting alike, practices are being modernized fairly rapidly. Games are being offered in immersive live forms, games and betting options alike are being optimized for apps, and people are growing used to new levels of convenience. Accordingly, they want quick means of making digital deposits and payments without sacrificing security or anonymity. It’s a nice recipe for cryptocurrency adoption, and slowly but surely bitcoin has crept into the lower rungs of this business with potential to expand and thus become
more useful to millions. It’s only a single example but it speaks to the kind of new industry research a diligent bitcoin trader might conduct.

We’re used to the idea that powerful investors and major hedge funds can move the markets. In bitcoin though, it’s potentially the case that such entities have even more sway. By nature, bitcoin is a finite resource, and only 21 million will ever be mined. By recent estimates, we know that over 17 million of those have already been mined. And many of those coins went to a relatively small number of major players, sometimes referred to as bitcoin “whales.” It’s believed that roughly 1,000 such whales collectively own over 40 percent of the total 17 million-plus bitcoins that are in public circulation, which means they have enormous sway over the market. For this reason, the “whales” are worth keeping an eye on. For instance, just recently one moved an astonishing 20,157 BTC into Bitfinex, possibly in preparation to cash out, and thereby contribute to the bear market.