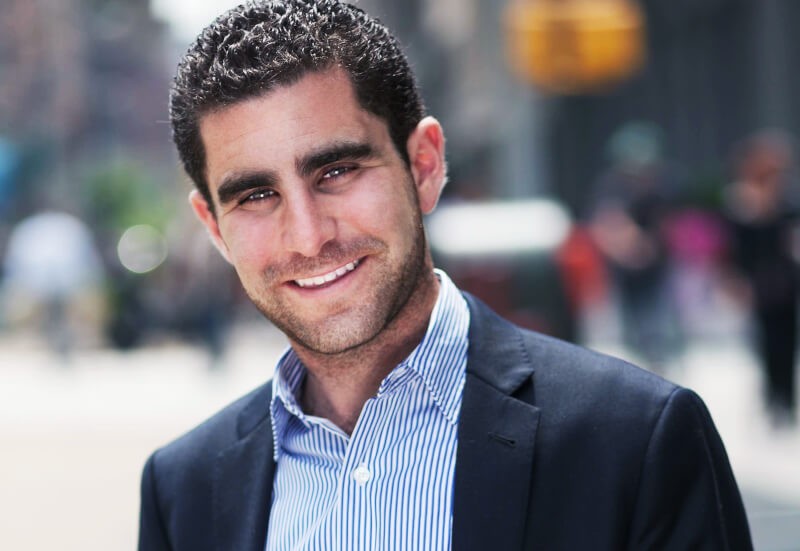 Winklevoss brothers are reportedly suing crypto investor and entrepreneur Charlie Shrem over thousands of bitcoins. According to them, Charlie owes those bitcoins for a previous business deal.

According to The New York Times report, Shremhad helped the Winklevoss brothers invest in crypto back in 2012.  He already has spent a year in prison for money laundering and operating a business transmitting unlicensed money to the BitInstant exchange which he is the founder of.

The brothers have claimed that they are short by nearly 5000 BTC worth almost $32 million in today’s prices. When the deal happened back in 2012, BTC was worth $12.5. The brothers reached out to Shrem but he was not forthcoming with it according to them.

The lawsuit further claims that expensive purchases that Shrem has made since leaving jail two years ago – despite having said that he had almost no money during his jail sentence – including two Maserati sports cars, two powerboats, and a $2 million property in Florida, are probably being funded by the alleged misappropriated bitcoins.

“Either Shrem has been incredibly lucky and successful since leaving prison, or – more likely – he ‘acquired’ his six properties, two Maseratis, two powerboats and other holdings with the appreciated value of the 5,000 Bitcoin he stole …” the lawsuit states, according to the NYT.

The judge presiding his previous trial has frozen Shrem’s asset in light of this new lawsuit.

In a statement reported in the NYT, Shrem’s lawyer, Brian Klein, said:

“The lawsuit erroneously alleges that about six years ago Charlie essentially misappropriated thousands of Bitcoins. Nothing could be further from the truth. Charlie plans to vigorously defend himself and quickly clear his name.”

Mark your Calendars for the next Grand International Blockchain Conference – ChainPoint