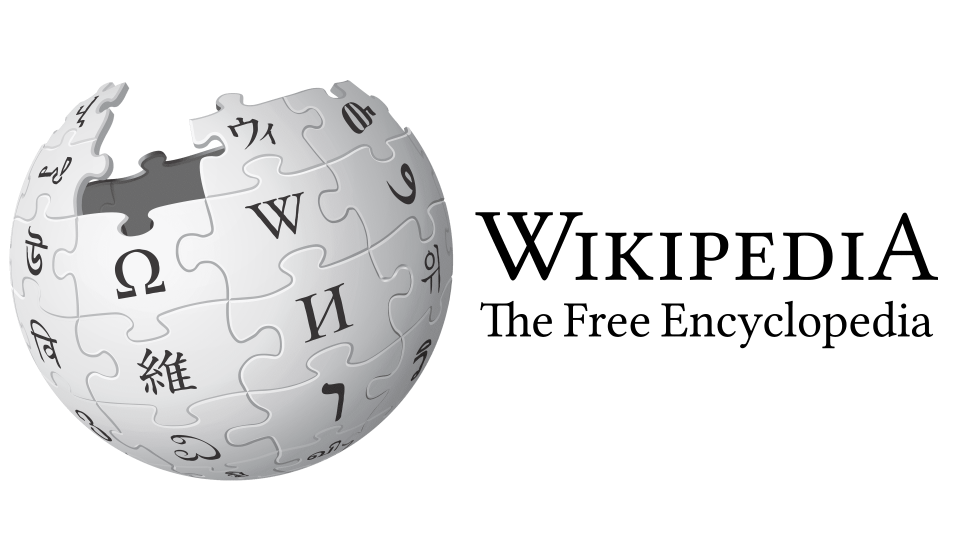 She also said that the decision not to accept cryptocurrency was made based on a community request, which came out of a three-month-long discussion that wrapped up earlier this month.

The Wikimedia Foundation has decided to stop accepting cryptocurrency donations. The decision was made based on a community request that the WMF no longer accept crypto donations, which came out of a three-month-long discussion that wrapped up earlier this month. pic.twitter.com/RHAD0FRA5W

Why Did They Make That Decision?

After a protracted debate with approximately 400 members of the WMF community, the majority of people agreed to do away with crypto donations by a margin of 234 to 94.

Some of the primary objections were to the environmental consequences of Bitcoin, the potential for fraud, and also the fact that the WMF received such a small quantity of contributions in cryptocurrencies compared to traditional forms of payment.

The Wikimedia Foundation claims to have received $130,100.94 in bitcoin contributions in 2021, accounting for only 0.08 percent of total contributions received.

Following the community’s decision, the WMF undertook an internal debate and came to the ultimate conclusion that it was best to halt bitcoin contributions.