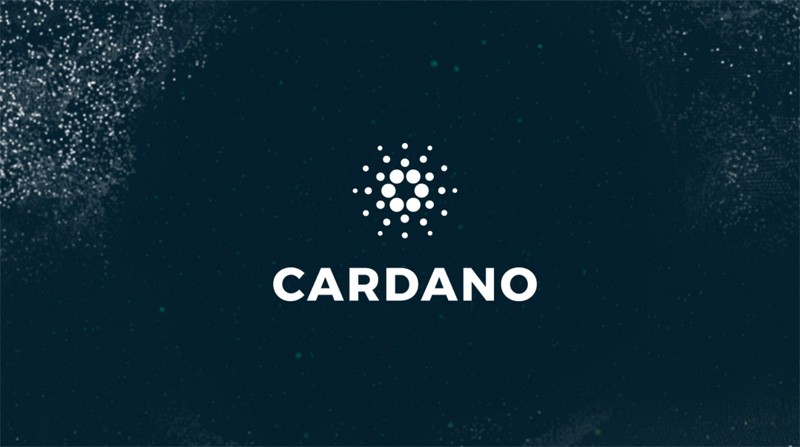 ADA market is famous among stakeholders for a long time. People indulge themselves in these activities and are holding stakes in different markets. But ADA is the biggest among them. The stakeholders were waiting for Cardano’s Shelley to come to live, and just after a few hours when it is live, stakeholders have staked on approximately five million coins.

What is Cardano’s Shelley?

It is an incentivized testnet that is providing extra reward points to the stakeholders on their stakes. Stakeholders are waiting for it for a long time, and now they will get a chance to earn more rewards.

Other reports about Cardona’s Shelley Testnet-

Staking is a technique in which a stakeholder will lock their money in the form of a crypto-currency, and in return, after a few years or months, they will get returns on their investment. The return will be as per the market’s standards. Therefore, staking is very popular nowadays.

But, to invest appropriately in a stake, it is essential to go through all the related factors. One has to be aware of the stake market all the time to know the ups and downs.

Apart from all these things, just in the last month of November, Cardano’s have opened the payment gateway for the merchants to hold their stakes safe. This gateway had attracted millions of users to come and hold the stakes. And, after their first launch, they just have launched the reward gateway. Now, users are getting the most advantages of ADA and its rewards gateway.

Why this Cardano’s Shelley Testnet is appreciable in the market?

Therefore if you are also interested in holding the stakes and you have good knowledge of ADA. Then it is a chance for you to earn the most advantages by holding stakes and earning rewards. One can read about the testnet on the internet to know the other related factors.

Why Do Average Cryptocurrency Traders Fail?

Niantic to Provide the Best Interface for Pokémon Go!