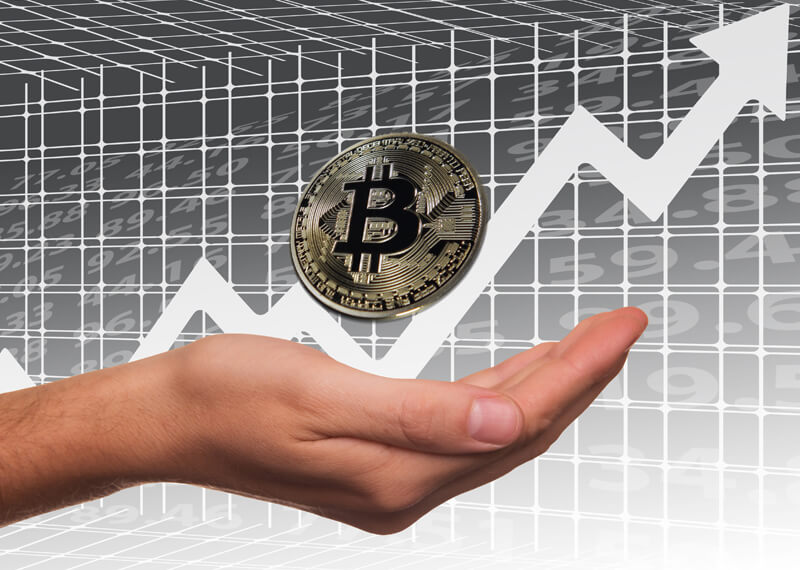 Steemit is a blogging platform that helps the content writers to earn the cryptocurrency. The more popular posts are likely to get more amount. But one fine day, September 17th to be precise the Steemit platform was down for few hours.  Steem faced an outage and for some hours no block was added onto the platform. All the apps and the blockchains based on it were down for those few hours.

The reason for this outage was explained by the company, “The whole outage was due to the hard fork update. The nodes that were running the code of this update in advance split off onto one of the incompatible chain leading to the failure of certain safeguards. The nodes hard forked the network accidentally and this is the reason why they weren’t able to come to the consensus on the new blocks.

Founder and CEO of Steemit has stated that with the blockchain being halted,  it produced a domino effect on all the other apps that were built on it resulting in halting everything. There were 400 apps that were halted due to outage of Steemit Blockchain.

Most of the users were confused, got irritated and angry as the applications were not performing well for some time. After some time the platform started working normally. One of the advantages of blockchain is that the networks never suffer zero downtime but the outage situations like the one that has been mentioned above are occurring frequently wondering the people.

There are so many similar outages happened to various platforms running on blockchain technology.

In the month of March, another blockchain platform named Neo was halted for few hours. The research and development manager of Neo, Malcolm Lerider has stated that this happens when a consensus node is disconnected while the consensus process is still going on.

They faced a lot of criticism stating that there are seven such nodes and how come one consensus disconnection will affect the entire network. Lerider stated that the situation was a complex one and disconnection of consensus is not the only reason for outage

Thomas Cox was the director of Block One, the company behind EOS blockchain stated that the deferred transactions weren’t checked correctly and this is the reason for the formation of weird state which halted the formation of blockchain.

Reason For These Outages

Blockchain has promised that there would be zero downtime and after ten glorious years of existence now this promise is facing a hard time. The main reason for this is the utilization of technology.

In the past the consensus was achieved through a particular method and all the blockchain platforms agreed to it. This is the reason why BitCoin or Etherum  and some other proof of work platforms never faced such situation. The consensus in these platforms is achieved in a way that the network would never face halt situation.

Riccardo Spagni, the project leader at Monero (proof of work cryptocurrency) has stated to CoinDesk that platforms like “Neo, EOS, Steemit are using the latest consensus methods where there will be a set of nodes that will determine the network state. They opt for other easier, cost effective and faster process rather than mining.

These systems are called as delegated or federated protocols with certain specific labels application based on the cryptographic methods involvement. The names of these systems are (DPoS) delegated proof-of-stake for Steem and EPOS (dBFT) delegated Byzantine Fault Tolerance for Neo.

Lerider of Neo has disputed the statement saying that the entire downtime of a consensus depends upon the implementation and there is nothing wrong with the federated chain. There are so many algorithm chains used in federated chain and choosing the right algorithm matters the most.

These delegated chains benefited the blockchain and they can accommodate so many use cases similar to the centralized platforms.  The Steem and EOS can accommodate some millions of transactions per day without any hassle.

And on the other hand the biggest disadvantage of this network is one small mistake will lead to the outage of entire network.

“All the distributed systems are limited with the CAP theorem”, stated by Eric Wall, cryptocurrency and blockchain lead. CAP stands for consistency, availability and partition tolerance. It is said that a particular system will be able to optimize with any two of these three characteristics. But in reality the choices are very narrow and the users have to choose between partition tolerance and consistency. Because it is highly unacceptable to have a blockchain network that misses some of the messages similar to the cellular network. The accessibility is at its best in BitCoin whereas the consistency is perfect in Neo, Steem and EOS.

Most of the federal  systems halt and there is a requirement of human intervention but the scenario is different with the BitCoins, usually these bitcoin network won’t halt and even it if is halted for some reason it has the capability to run itself without any third party requirement and it won’t even halt for a lot of time. Wall said that the lack of consistency in BitCoin isn’t a big deal because it does have consistency as the forks resolve themselves without the requirement of a third party.

Users think that the bitcoin network is one such network that will never go down. Further he added that “though Bitcoin does not follow the CAP system exactly, it is a reliable and good platform. Steemit’s Scott has stated that favoring the accessibility over the consistency can create a huge problem like the incident in March, 2013 when BitCoin forked in.

BitCoin has never faced any other problem since 2013 but these young networks are facing such problems every now and then. It is an undeniable fact that PoW based systems are battle tested, of superior quality, stringently vetted than the other networks.

The age of bPOS blockchain, the first federal chain is 5 years whereas the age of bitcoin itself is 6 years.

Steem’s Scott stated that “I like to look back the road on which I travelled and the bumps that I faced are the testament for our resilience, strength and our zeal for innovation.” He also stated that he is continuing with the hard fork update.

Zooko Wilcox, CEO and founder of Zcash (PoW based coin) stated that “at the end of the day no network is perfect, every network has its pros and cons. The risk of software failures is common for even the BitCoin and Etherum networks too”.

Reddcoin Set to Hit $0.01 Post the September 30 Release of ReddID