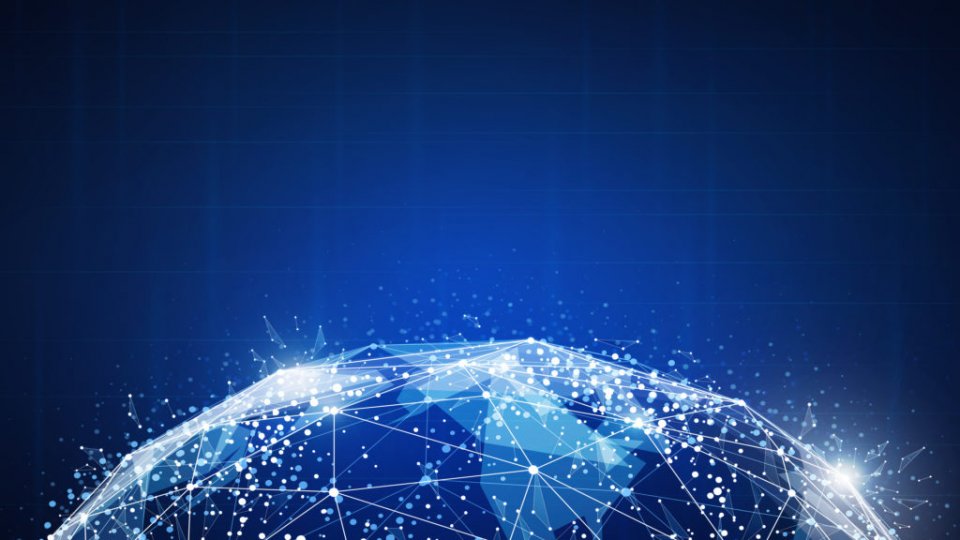 The cryptocurrency wave that hit the world in 2017 changed the conventional notions about currency and signified a major landmark in the evolution of blockchain technology. The use of Blockchain technology is still in debate, and its adoption by major companies such as IBM and Barclays indicate that estimating its future impact could be a troublesome task.

The name Blockchain is derived from the structure that appears as an endless chain of blocks. The order of the blocks in the chain determines the order of transactions in the blocks. The representation of blocks is different according to the various types. For example, the first block in the transaction is coloured green because it is the special block and does not have a preceding block in the whole chain.

The normal blocks are represented in black colour, and they form the official chain which is generally long. At instances where two blocks are observed at the same time, forks are developed which are represented in purple colour. It has also been noted that the decision on the official chain is confusing until one of the chains finds a new block before the other chain. For example, if John promises $50 to Mary, a block is created with a timestamp once John requests the transfer to Mary. The block is verified by miners for authenticity, i.e. whether John has $50 in his account. Upon successful verification, the $50 promised by Jack is immediately credited to Mary thereby completing the transaction.

Why is Blockchain a Technology of and for the Future?

The foremost problem solved by Blockchain technology is trust. It provides a reliable platform for global transactions between people who have never met in their life. Regarding functions, the Blockchain could be accounted as a distributed and open ledger used for recording transactions between two parties. Miners verify the blocks in a transaction and the verification does not require any third party or authority such as a bank.

The verification is ensured by everyone involved in the system and everyone who would be involved in the system in future. Hence it is observed that Blockchain technology provides the advantage of anonymity as well as flexible transactions throughout the world. This technology reduces the need for a third authority which exerts a monopoly on the information related to economic transactions and could make decisions that are difficult to evaluate or verify.

Blockchain technology includes various nodes and the future needs which verify that every transaction is complying with certain established rules. This validates the fact that an individual could not promise a single transaction to two different parties. The blocks could never be modified due to the proof-of-work associated with each of them in a transaction.

Considering these advantages, it is evident that Blockchain is for the future and to a huge extent it ‘is’ the future. The use of blockchain technology in other sectors apart from currency could be evaluated to reflect deeply into this assumption.

Governance would be a prominent area that can signify the evolution of Blockchain technology’s adoption across various industries. The two most crucial aspects of governance, i.e. taxation and voting could find potential uses from this technology in the future. Since Blockchain provides anonymity as well as the assurance of data security in the blocks, it can be stated that online voting would be more secure and credible by using it. Prevention of
identity theft is another aspect that can benefit from this, it would also help in dealing with taxation refund theft thereby indicating clearly towards the opportunities for governance in this technology.

Piracy has been a major pitfall for music, movies and books industry and many companies have been committed to safeguarding their business model from the vice of piracy. Previously, a company could have documented records of a movie or record label sold by them to a person.

The evolution of the internet has turned the tables, and within seconds of a song’s release, it is already halfway around the world. Blockchain could be put to use effectively to address this scenario by safeguarding digital assets. Music label owners could sign digital copies of each song to digital purchasers, and there would be no chance of anyone playing or copying the song that has been purchased by a user.

Identity theft has become a prominent concern in recent times with 16.7 million victims identified in 2017. The vulnerability of personal information on the internet has enabled hackers to conduct identity theft with the least of troubles. The problem is further complicated by the centralization of data which allows hackers to have large and specific targets such as retailers, credit agencies and tax records.

The decentralized model of Blockchain technology is a perfect solution to this issue due to the lack of any servers that can be hacked for accessing records. The predictions by privacy experts suggest that in the future, every individual’s digital identity would be placed on a blockchain record.

This would eliminate the possibilities for access to the information that can be copied such as the social security number of an individual and on the contrary, computers would access the digital identity record. The record could not be unlocked without a key thereby putting an end to the worries of identity theft.

Execution of contracts is another prominent area in which Blockchain would be adopted on a large scale in the future. The primary objective of Blockchain is to resolve the problem of trust and the example of Ethereum, which is based on self-executing contracts, could be illustrated to validate this fact.

Ethereum is a trustless system in which currency tokens are transferred from one party to the other upon fulfilment of the conditions of the agreement reached upon by two parties. This feature is embedded in the code, and no party would have to hope the other party to live up to their end of the bargain.

The computer serves as an intermediary in this case, and as soon as digital proof of performance is registered, payment is initiated. The foremost advantage, in this case, would be the reduction of resource requirements especially regarding contract enforcement between parties.

Real Estate and Other Predictions

The verification of property ownership in the case of real estate would also find prominent benefits from the use of Blockchain technology. The Blockchain could be used to keep a public ledger of transactions and implement updates in the case of transfers. The aspects of flexibility provided by this technology for reading the information about a particular property could also be taken into account to predict the future use of Blockchain in real estate.

Apart from the potential use of Blockchain, identified for the industries mentioned above, there have been many predictions regarding the future use of Blockchain technology. The most prominent one among them is the establishment of a universal Blockchain identity for every individual alongside physical as well as virtual assets. Another notable highlight that has been identified in the predictions for future uses of Blockchain is the adoption of virtual currency by the majority of governments around the world by the year 2030.

In conclusion, it can be stated that the use of Blockchain would primarily deal with the vulnerability of information on the internet. But is not limited to this, it would even improve the efficiency of transactions, economic and non-economic, through reducing the need for intermediaries or third authorities. Ranging from entertainment to economy, Blockchain is the future!