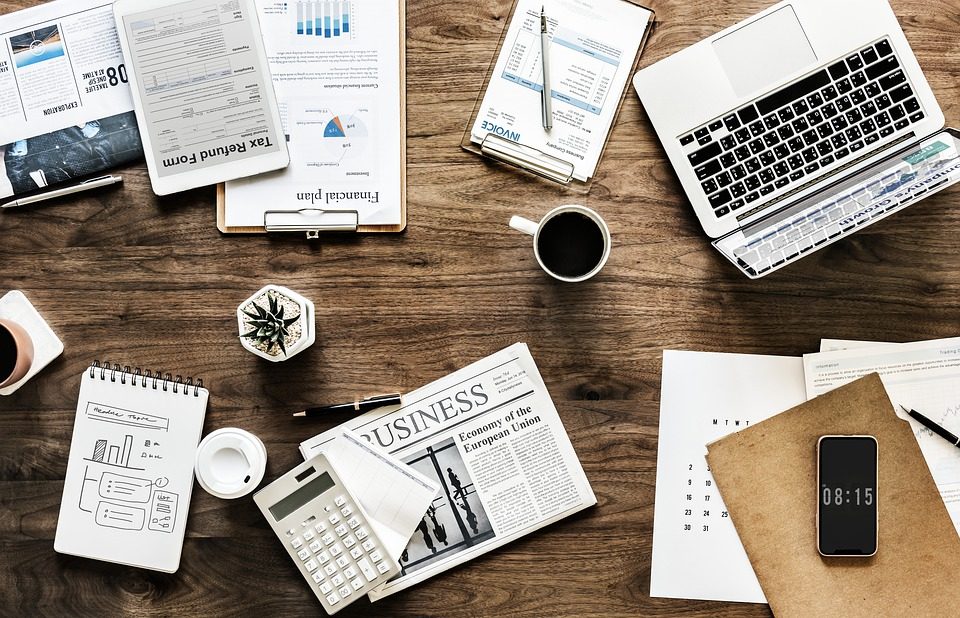 All companies need it. It helps us get ready to grow. And it can keep investors happy when the ship is steady.

Capital is like manna for many companies and is something to rely on at critical points in a business’s life cycle. And while it’s all good and well knowing about it, it’s the procurement and getting capital that is the biggest sticking point for many companies, especially when starting out and going to the next level.

Raising capital used to be something of a dark art in many circles, but with the breadth of markets and investment in this day and age, the real question isn’t how to raise it, but when to raise it.

In this short post, we’re going to look at the crossroads where a company can expect itself to need/want capital and what options are out there to help make it happen.

When Debt Capital is safe

I am writing this in the week where UK travel group Thomas Cook ceased trading. It needed a severe level of cash injection to keep the company going. A large part of this was down to how the company operated. They essentially relied on debt capital every year to work.In their specific case, they would offer holidays to the public by securing placements on flights and hotels across the globe, agreeing to pay the hotels and travel operators back at a later date. That’s how debt capital is supposed to work.

Thomas Cook’s problem was that they were in such bad shape that they would never be able to pay back their debts. Contributing factors like the shorting of stock and continual funding to reduce debt over £1billion put them in a position where debt capital would never make sense.

Companies can look at this example for when to seek out debt capital. It almost always helps companies when they need capital to do so on the up, no matter what the size. Take the example of Spotify’s $1billion loan from TPG, Dragoneer and Goldman Sachs in 2016. The company is still effectively on the up gaining more and more users each year (compare 18 million paying subscribers in Q1 2015 to 100 million in Q1 2019) and as such, they’re seen as a safe bet to invest capital in, even though they had so much debt already.

When you’re ready to go public

Sticking with Spotify, the biggest precipice companies will be on to get capital is right before they take the plunge and float an IPO.Spotify’s growth over four years could’ve seen it go public at any time, but the big investors realised that by holding on as long as they could, investors would want to pump more capital into the company. All the while, those who provided the initial loan were able to swap debt for equity, in turn giving the company better legs to stand on when going public.

When you’re told so

Going public can be an incredibly complicated turn of events (Spotify’s example being a particularly risky way to do it), but when a company is ambitious, it takes the right movements by the right people to see when the best time to jump is.

It helps to have a business working with you to see when growth opportunities and getting capital makes sense. As UK based advisory group finnCap puts it, you need to “shape your company and products into an effective investment story” – a story that people will invest in when the time is right.

If your business is doing well, but you haven’t a clue about investment tactics, it shouldn’t feel like taking a gamble. Hiring some outside help isn’t so much handing over the keys and letting someone else behind the wheel; it’s more akin to have a guide simply let you know when the right turnoff is.

Remember, raising capital isn’t about how much can come in as a fast as possible; it’s centred on helping a business grow when the time is right.

The Sudden Plunge of the Crypto Market