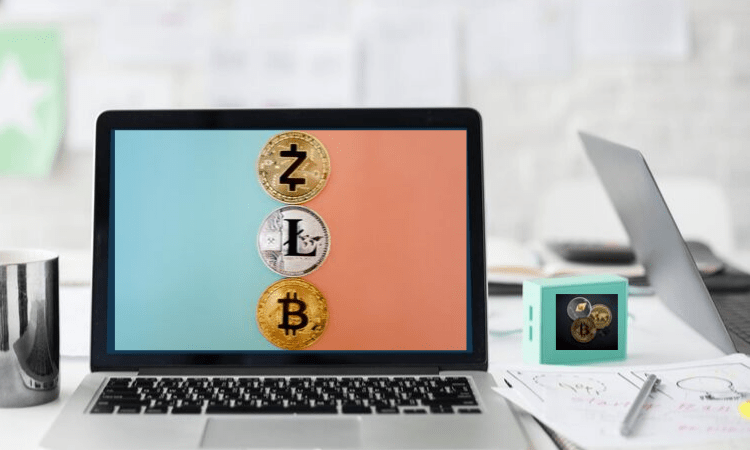 Even though cryptocurrency may seem like it has been around for a while now, in technology terms it is still very new. Many companies are still trying to figure out what the best use of it is and how they can incorporate it into their long-term business strategy.

This article takes a brief look at some of the ways cryptocurrency can be linked with other new technologies, and the benefits it may bring.

Artificial Intelligence is a technology that could have a whole range of different uses across many different industries. The fact that it has been linked for use with cryptocurrency is no surprise. One of the main drivers of successful AI is the collection and analysis of vast amounts of data. It’s this data that is used to then make these ‘smart’ decisions. One area in which AI could be used with cryptocurrency might be in the trading of currency.

One reason that AI may ultimately be better than humans when trading on the stock exchange, or in crypto markets, is because they eliminate the bias that humans can’t help but have. With so much data available, the AI can do its thing without any outside influence meaning that every decision it makes is purely based on data.

Cryptocurrency and the Internet of Things

One technology that is becoming increasingly linked with the use of cryptocurrency is the Internet of Things. Some devices that are connected to the Internet of Things are there to make people’s lives easier by automating the process of buying household items. For example, your refrigerator may order certain basic foods when you run out or your washing machine may place an order for detergent.

As these devices have cellular connectivity, it is perfectly logical to assume that instead of using a traditional payment method to place these orders, they would access a crypto wallet to pay instead. This is just one simple way that cryptocurrency could work with technology like the Internet of Things.

Virtual reality is still quite a fresh technology although it has been around for a number of years. It is only just making its way into the mainstream and has started to find a foothold in gaming, which is where it is arguably best used currently. Other uses for VR still feel gimmicky and lack a real purpose. Despite this, there are companies that are attempting to create a clearer link between the use or VR and cryptocurrency.

One of the companies that are attempting to make this link is called VibeHub. This start-up company has created a marketplace for a whole range of different VR experiences. You can meet celebrities, go to concerts, attend events and have lessons all from your couch using a VR headset. Their attempt to link these two technologies is by creating a marketplace that is powered by Blockchain Technology. It will allow users to buy and sell their virtual reality sessions using cryptocurrency rather than traditional currency.

Tips for Starting an Online Business