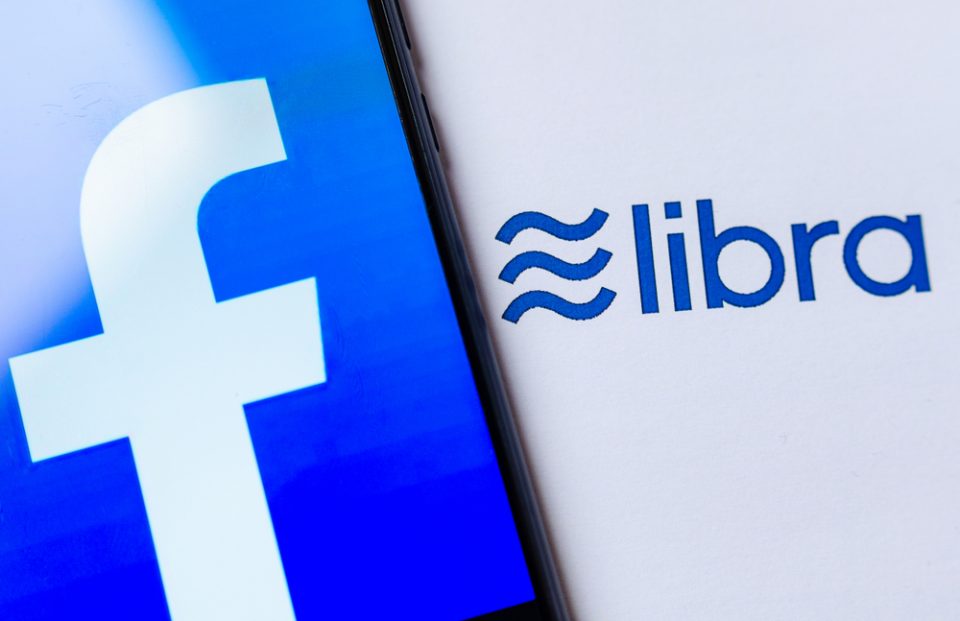 If you’re familiar with cryptocurrency, then you’ve probably heard of the latest craze in the industry, which is Libra. Also known as GlobalCoin, Libra is Facebook’s first attempt at entering the blockchain industry.

We all know how Facebook suffered a crisis in 2018 due to the Cambridge Analytica scandal, which is probably one of the biggest data privacy breaches in history. But it was the middle of all that turmoil that Libra came to be.

The first rumors started when it was revealed in May 2018 that a blockchain division is going to be established under the leadership of Facebook Messenger creator David Marcus. Last December, it was also revealed that Facebook is creating a cryptocurrency to make it easy for WhatsApp users to transfer money.

Then in June 2019, Facebook formally announced Libra, released a white paper, and scheduled the launch for 2020.

Facebook Libra, according to the white paper, is “a simple global currency and financial infrastructure that empower billions of people.” It comes from the astrological sign Libra, which is represented by the scales.

Libra is characterized by five major components or features, namely:

Why Was Libra Created?

According to Facebook, Libra was created to be able to reach out to billions of people around the world who have no access to a bank account. In fact, 20 percent of the 2 billion unbanked people receive wages or other payments in cash. Most of the people in developing countries pay bills and other fees in cash.

Southeast Asia has the highest number of unbanked, reaching 438 million or 73 percent of the entire population. India comes second with 190 million unbanked adults. With the help of mobile devices, Facebook aims to make Libra as a mainstream payment option. Compared to other cryptocurrencies, Libra doesn’t need to start from scratch because of Facebook’s more than 2 billion users.

To be able to use Libra, all you need is a smartphone and an internet connection. You can use Libra to pseudonymously buy items or to transfer money. You need to use a digital wallet, an app that could be integrated into existing apps, to be able to use Libra cryptocurrency. You can choose from Facebook’s own Calibra or other compatible digital wallets. Before you install your wallet app, make sure to run an Android cleaner first to avoid errors.

What Makes Libra Different From Other Cryptocurrencies?

One of the things that differentiates Libra from other cryptocurrencies, such as BitCoin and Ethereum, is that its blockchain is not technically a blockchain. Facebook decided to code the chain from scratch to ensure that it has the capability to scale to billions of accounts and that it is secure and flexible enough to power the Libra ecosystem.

Blockchains are usually composed of a series of blocks containing time-stamped data. These blocks are linked cryptographically and the data is kept secure. Libra, on the other hand, veered away from this structure by not having blocks as the core data. It follows a decentralized, programmable database in which transactions will form a sequence and stored in Merkle Trees.

Another major difference between Libra and other cryptocurrencies lies in the type of blockchain used. Bitcoin and Ethereum, two major cryptocurrencies today, are examples of permissionless chain.  This means that when you buy some ASICs, you can immediately start to mine in either of those ecosystems. Permissionless blockchains are highly decentralized, but are much slower because of their huge number of nodes.

Despite these differences, Libra shares some similarities with other cryptocurrencies in that it works on a gas model. This means that every single transaction and smart contract operation requires gas. More complicated smart contracts cost more gas. The amount of gas consumed will then be converted to Libra according to the gas price. Every smart contract has a gas limit, and the contract will run until the gas limit has been reached. This model was probably implemented by Libra to boost the adoption rate.

Ever since Facebook released the white paper on Libra, various finance experts and leaders have expressed concern over the potential risks the project will bring. Bruno Le Maire, Economy and Finance Minister of France, said in a newspaper that the nation will block Libra in the EU due to the threat it poses to the sovereignty of their currencies. He also mentioned that Libra might substitute itself as a national currency and cause financial chaos.

Germany has also expressed its stance by passing a new strategy, defining the ways the government is planning to use blockchain. The strategy also states that it won’t tolerate threats to state money brought about by stable coins, such as Libra.

US lawmakers, on the other hand, have repeatedly pressed Facebook to stop the development of the Libra cryptocurrency due to various concerns. Rep. Brad Sherman even suggested that Libra was probably more dangerous to America than the 9/11 bombing.

While other countries were opposing Libra due to financial and security threats, UK raised a different concern. Data protection experts from the U.K. Information Commissioner’s Office (ICO) and other data privacy commissioners from several countries, shared their concerns over the privacy risks posed by the Libra project. According to the data experts, even though Facebook and Libra have made public statements about privacy, “they have failed to specifically address the information handling practices that will be in place to secure and protect personal information.”

Facebook addressed this concern, saying that it won’t have access to the personal data gathered by Libra, but third-parties will potentially have access to this data to build other products for Libra.

Libra was set to be launched early next year, but Facebook chief executive, Mark Zuckerberg, has announced in an interview with a Japanese business newspaper that the expected timeline might not be followed. Zuckerberg mentioned that he wants to move the project forward at some point, but he wants to make sure that everything’s working well before introducing it to the public.

What is DPI Mouse- Evolution DPI Mouse and Precision vs Accuracy

How to complain about cryptocurrency exchanges