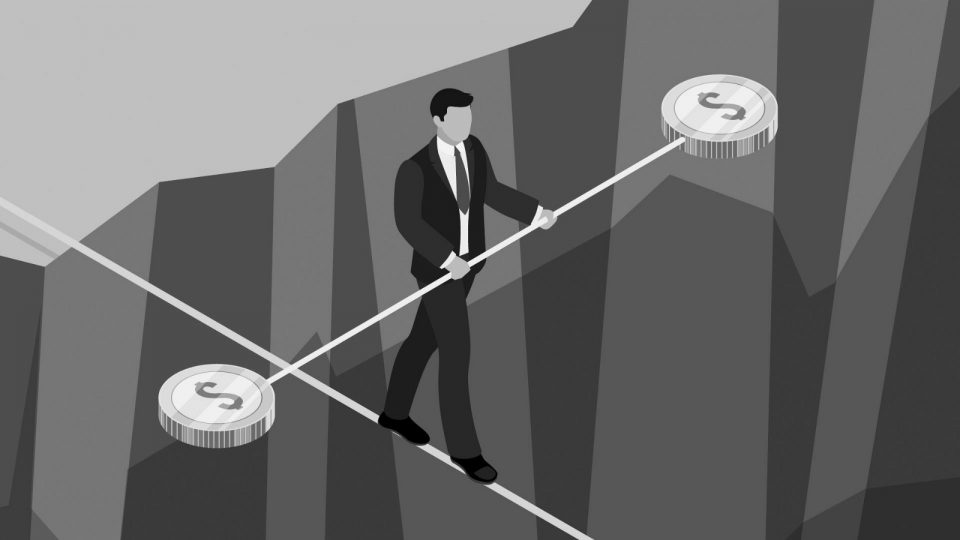 Stablecoins started to gain huge popularity in 2018 but this also means that skepticism started to surround them. Now, Libra stands out since it is a huge stablecoin project. Obviously, adverse reactions were soon to follow, especially in Europe and the US.

To put things as simple as possible, stablecoins are feared because they might eventually replace the fiat currencies. This is why central banks, federal reserves and governments are afraid.

Libra Opposition In The US

Since Libra is the most popular stablecoin project of the moment, it is normal to use it as reference for what the future holds. There are many opponents for Libra at the moment. Several politicians sent letters to Facebook and asked the social media giant to stop Libra development. This was due to concerns of national security, monetary policy, trading and privacy.

What was particularly worrying was that US regulators actually contacted Facebook Libra partners in an attempt to pressure them to back out of the project. This included letters to Stripe, Visa, Mastercard and PayPal.

Just recently, Olaf Scholz, German Federal Minister of Finance, declared that policymakers need to prevent Libra stablecoin issuance. This is due to the belief that such digital coins would pose some serious risks to the international financial market.

Libra is also challenged in France. Bruno Le Maire, French Finance Minister, declared in September that the country plans to stop Libra development in the continent. The reason was that this affects monetary sovereignty for European states.

Several countries are right now considering launching their own digital cryptocurrencies, which would effectively be stablecoins backed by the national currency. This includes huge economies like China and important financial players like Switzerland.

The problem is that there is no report of a national stablecoin project that is actually close to being launched. However, if a country would develop such a project, it would not be publicly advertised because of all the controversy that would create.

The Future Of Stablecoins

All of the above brings us to the future of stablecoins. No matter how much countries and governments oppose the development of national digital currencies, this is not going to stop stablecoin development. This is due to the fact that the world is moving towards a digital currency environment.

Obviously, stablecoins are not going to be a solution in the near future. It will take a lot of time to create something that can be trusted by people and financial institutions.

Not all stablecoins are connected with governments and policymakers. This is a fact. However, those that are going to stand out and survive are obviously those that have some sort of official governmental backing. This is because it is something that is absolutely necessary for a stablecoin to be fully successful.

A stablecoin is not a regular cryptocurrency like Bitcoin. It does have a strict financial value that is connected to a fiat currency. While reward systems can work and offer power to some stablecoins, those that are directly connected to a national currency will become digital versions of that currency. This is why stablecoins are obviously here to stay.

How Blockchain can be used for Identity Management