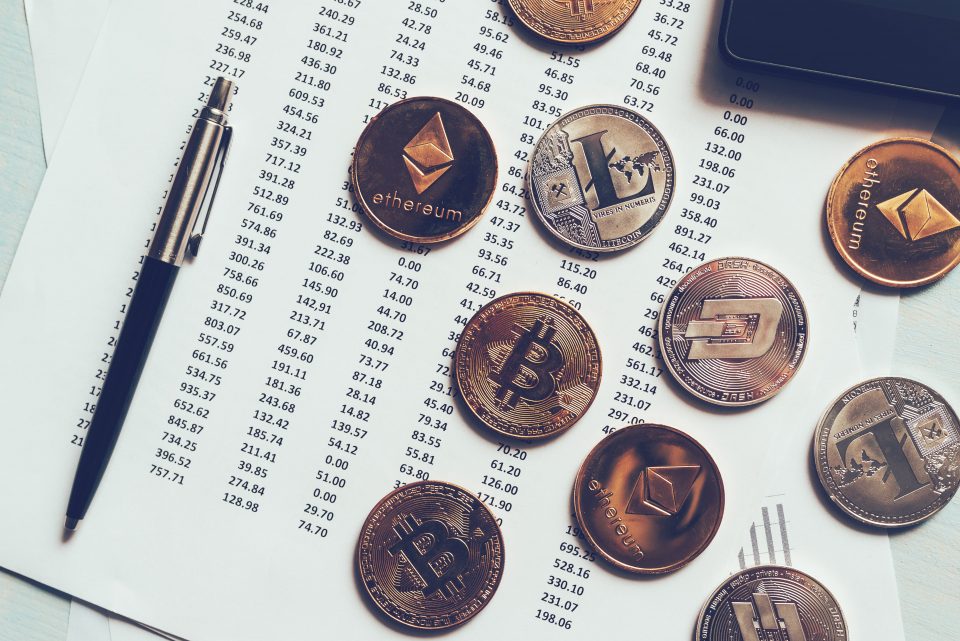 Although many people think bitcoin is overrated, that is not true, technically speaking. A single unit of bitcoin is still worth the most, and it seems that it will stay like that for some time in the future.

The price of bitcoin is not the only thing that makes it popular. In fact, this cryptocurrency has made the biggest progress in terms of adoption, which means you can use it in shopping malls, restaurants, bars, and more. Moreover, you can use this crypto to play games in the best bitcoin casino and even exchange it at ATMs for fiat money.

Still, some people think that bitcoin will not remain the leader in the future, which is why they consider investing in the so-called “altcoins.” The name altcoin is simply a term that refers to all cryptocurrencies that are not bitcoin. Some of them are really popular nowadays, especially because they are better than bitcoin in some aspects.

The future is unpredictable, and it takes a financial genius to deduct where things can go from here. Be that as it may, let’s take a look at the most popular altcoins at the moment and analyze their pros and cons are in comparison to bitcoin. Read on!

Ethereum is the brainchild of a young Russian genius called Vitalik Buterin who had a vision of blockchain application outside finance. In other words, he used the technology that was created by Satoshi Nakamoto, the founder of bitcoin, and added a broader perspective to it. He made a decentralized platform for creating dapps (decentralized apps) and he still aims to “disrupt” the existing centralized world.

One of the results of his project was the creation of Ethereum (ether) cryptocurrency that many decided to buy and trade, trusting Buterin’s vision of the Ethereum platform becoming the next Microsoft Windows one day.

Founded in 2011, Litecoin quickly took over the world. It was originally envisioned as an addition to bitcoin that became slower due to high traffic. Actually, that’s one of the reasons why Litecoin was named as it is named — it’s light and transactions are much faster.

Nevertheless, this cryptocurrency is nowhere near bitcoin in terms of adoption, and it still has a long way to go before it becomes as popular (if it ever does).

There are quite a few Litecoin enthusiasts out there, and they love how LTC works for them. In fact, the community of owners is strong and so big that Litecoin is often considered one of the most popular altcoins after bitcoin and Ethereum.

Ripple (XRP) was launched in order to create a global payment method that would allow people from anywhere in the world to send fast, secure and low-cost payments around the globe.

It was launched in 2012 and is based on such a consensus ledger that there is no mining required. In other words, ripple is a somewhat unique cryptocurrency as it requires much less mining power, which makes it very fast.

Finally, there is bitcoin cash or BCH for short. At some point, people who were working on bitcoin had some philosophical differences about the major aim of digital gold, which resulted in something known as the “hard fork.”

Simply put, bitcoin cash “forked” from bitcoin and became a cryptocurrency of its own. BCH had certain tweaks added to it, and many people immediately received a certain amount of BCH according to the number of bitcoins they had in their crypto wallets.

Even though many believed that bitcoin cash was a better solution, it never became as popular as bitcoin. In fact, bitcoin underwent dozens of forks, resulting in various variants of the cryptocurrency. However, only bitcoin cash managed to achieve popularity and became one of the contenders to the throne.

There are a couple of cryptocurrencies that are also on the top 10 list and are doing pretty well. Those are Zcash, Dash, Monero, NEO, and EOS. Please take into account that there are many new cryptos out there and each of them can end up on this list. Bitcoin and Ethereum are the only two cryptos that seem to have their position secured at the moment.

Therefore, if you are looking to invest in bitcoin, you will probably choose the most popular cryptocurrency. However, other cryptos are getting popular as well, so you might consider obtaining some of the altcoins too if you want to enter the crypto world.