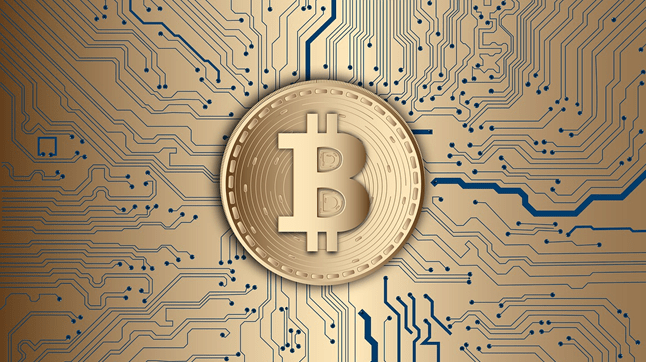 When it comes to the world of virtual currency trading, there are a whole host of factors to keep in mind at any given point. You need to keep track of all the changes in the market, and those tend to happen a lot more rapidly than in the traditional stock exchange circus.

You need to keep an eye on the community, too, see what other brokers are doing, how different people compare across the board and what you can do to improve yourself. Click here to get a glimpse of how the experts go about the social aspect of the whole story.

Most importantly though, you need to understand all the different types of currency in the crypto world and how the available coins stack up against each other. So today we will be taking a look at exactly that.

Bitcoin is without a doubt the most widely known cryptocurrency out there. It appeared in 2009, having been released by “Satoshi Nakamoto” (though this famous name is just an alias). It features some rather complicated technology, which we will not be getting into here, but using it for making payments is ridiculously simple. Payments are made and received by involved parties who use mobile wallets.

This handy mechanism has resulted in more and more traders and enterprises who accept bitcoin as a method of payment, e.g. Subway or Microsoft. That said, it is rather slow since no more than seven transactions can be processed per second. Compare that to the thousands that are handled by Visa every second, and you get an idea of Bitcoin’s limitations.

The alternative: Ether and Ethereum 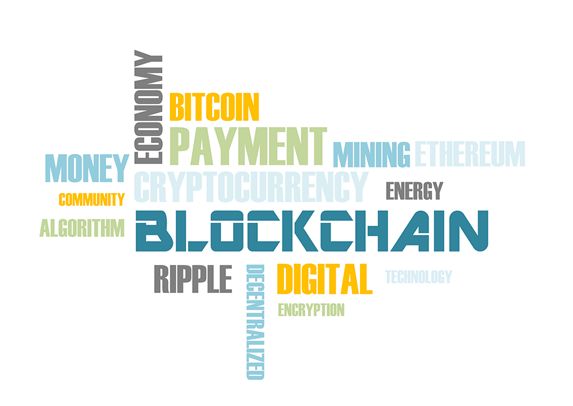 Arguably the greatest “rival” to Bitcoin is Ether and the currencies that come from the Ethereum blockchain. However, these two are just about equally volatile on the whole, dictating their influence on the market condition. You can learn more about the crypto market here: https://hackernoon.com/understanding-the-crypto-market-6f7d9df4664e

Although they are often used interchangeably, Ether and Ethereum are not the same things. Ether is a token needed for transactions on the Ethereum blockchain. Ethereum is a platform for creating smart contracts.

Dash was known as Darkcoin upon its initial release back in 2014. Since then, it has gone through a re-branding process and boosted its anonymity offer, by means of making their master code network decentralized. It also makes use of the Master node, a network which has a noticeably better foundation than what is employed by Bitcoin.

Ripple took the crypto trading world by storm when it was released in 2012 due to enabling people to execute international payments at low cost and in a mere instant. What makes it stand out from all other cryptocurrencies, including Bitcoin, is the method of verification that they have chosen to employ: Ripple uses a consensus ledger, which in turn means that it will eat up far less of your computing resources.

Monero is highly regarded for the uniqueness of its privacy capabilities. Taking their security and anonymity goalsvery seriously, these guys have taken to employing the cryptographic principle known as the ring signatures. You should definitely read some more about the ring signatures cryptographic technique and what it entails if you intend to invest in Monero any time soon.

Zcash could be regarded as a more or less new player in the field since it was released back in 2016. It is widely hailed as the first and only cryptocurrency that is anonymous in the true sense of the word. Zcashemploys the so-called zero-knowledge SNARKS, in other words, no transaction records at all are ever kept anywhere. Moreover, this makes sure that double spending will be entirely impossible to pull off.

Finally, Litecoin is probably the most well-known Bitcoin alternative out there. It was released in 2011 and functions in much the same way. Just like Bitcoin, it relies on cryptography, it is decentralized and is open-sourced. However, it generates blocks at a faster rate, and you can confirm your transactions a lot quicker too. Litecoin was in fact intended to be a supplementary currency to Bitcoin and to complement it for a better overall picture.

The Dollar Rise and BTC Remains Steady – The Week in Focus