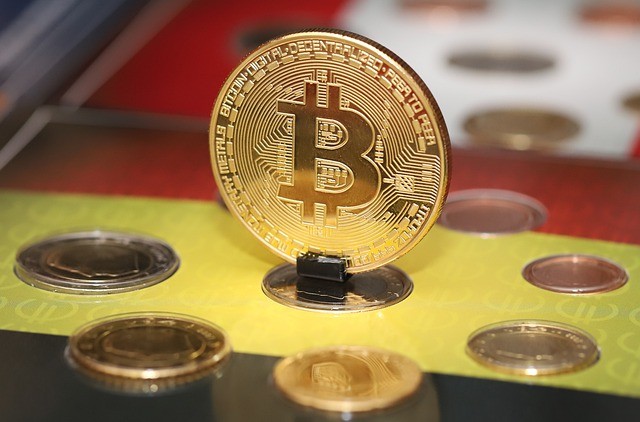 This year has seen an unprecedented rise of Bitcoin value and transactions. Cryptocurrency is finally being accepted in more and more physical and digital stores and thus the value seems to be stabilizing. Besides that, there are some news popping up about Crypto that you should probably get to know about.

Here are some trends everyone is talking about.

As the name suggests, stable coins are a cryptocurrency that remains stable in its value. Think of it as gold or a relatively good national currency. Stable coin isn’t offered from a bank, it is global and stable. This year will see a greater dependence on these coins. It is not hard to see why. Cryptocurrency is volatile!

For example, bitcoin had gone from 1000 to 20000 dollars but has seen falls, some massive, along the way. Investors want some stability and no fluctuating fees during transactions. These come from stable coins. Do keep in mind that stable coins are not a cryptocurrency. They instead work as a guarantee, a liaison between the actual(fiat) currency and cryptocurrency. The presence of stable coins creates a safety net in an ever-changing market condition. Most popular among stable coins are USD Coin, Tether, Gemini Dollar and TrueUSD.

Just like other valuable assets, cryptocurrency also has an exchange. Amongst the top exchanges across the globe is OKEx. Just on the basis of trading volume, this exchange has been rated consistently high. Its currency is known as OKB. Among other things, it permits loans, trading in futures, and spot trading. This year, its blockchain mainnet, OKChain is all the rage. This is because OKChain will move OKB away from being an Ethereum token and allow for exchanges on its own blockchain, thereby giving it more autonomy.

It has recently partnered with risk management and crypto trading platform, Caspian. OKEx is not yet available in the USA, but it makes up for that by numbers. It has many other things going for it, including profit sharing and service fee discount. It is believed that if it continues to give clients a safe and clear transaction experience, it will continue to do better and better this year.

No matter how lucrative this world may be, it is still an esoteric science to many. There’s an often-deep distrust about Bitcoin and its counterparts. At the same time, there’s also curiosity and interest to try it, because of how profitable it can be.

This year, we are going to see an augmentation of ways and means of learning more about Cryptocurrency. Whether it’s a simple tutorial, a short-term course, an online program or a seminar/webinar, classes will see good enrolments as more and more people get involved.

While individuals are quick to embrace the cryptocurrency concept, institutions seem to balk at the idea of allowing it as a legitimate form of exchange for goods and services. Part of this reluctance comes from the very nature of this currency- it has no governing authority; it is democratic and decentralized. There’s also the unwanted fallout of scams and tricks. This makes large companies hesitant. This year, thanks to STOs or Security Token Offerings, more companies are getting on board the cryptocurrency bandwagon.

Like an IPO, the ICO or Initial Coin Offering can be distributed by companies in the form of their own monies or in crypto form and in return, count on the financial support for their future plans. But the ICO is the old way of doing things. STO streamlines the process a great deal and we are bound to see more of it in the future. They are regulated, they are not vulnerable to scams like ICOs and they are backed by a heap of advantages, including dividends.

Considering how blockchain is the building block, protector and enforcer of the cryptocurrency world, there will be continued efforts to make the technology even better. This will make it more secure, less vulnerable and even more efficient.

Getting updated daily on Bitcoin News and reading more about the concept of Blockchain and crypto currencies will make you less vulnerable to potential scams. So, the increase of knowledge and information pieces on the subject is on the rise and that is a good thing to defuse wrong stereotypes about it.