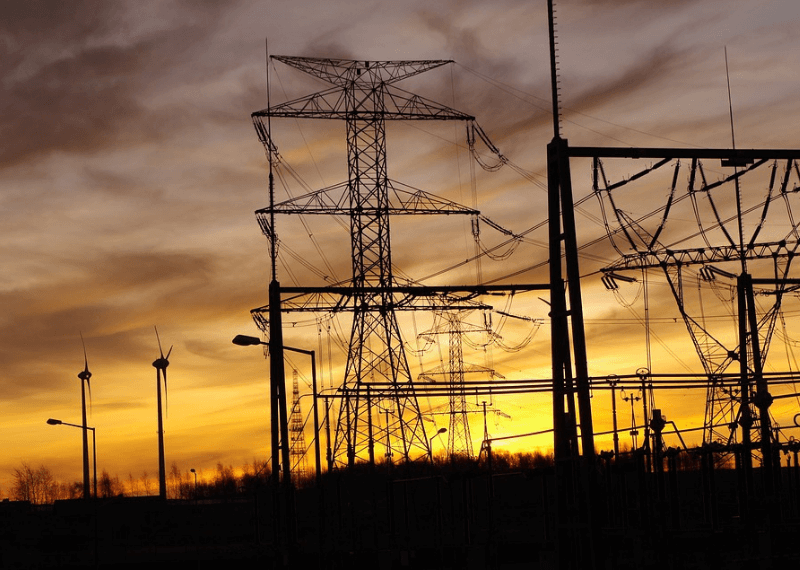 Another remarkable success in the Blockchain space has recently surfaced with WePower on its way to tokenize energy using Blockchain technology. The news has come as WePower has partnered with Transmission System Operator (TSO) Elering to deliver a nationwide energy tokenization pilot project in Estonia.

The test conducted to transfer and store all data on the Blockchain was conducted in Estonia. The reason for choosing this country is that Estonia has 100% meter coverage. There is also a data sharing platform called Estfeed. What it does is, it allows individuals to download and share their data. It allows for sharing of data as anonymous or in aggregate. To progress with the test, the former (anonymous) transactions were done in compliance with GDPR.

The biggest challenge to WePower was the uploading of such a big amount of real-world data onto the Blockchain. But WePower engineers made this possible. This feat proves that it is indeed possible for data to be stored and processed on the Blockchain in this scale.

Phase 1 of the test has brought about great results and helped WePower verify the logic and processes that would help run its core. In total, 26,000 hours and 24TWh of energy production and consumption data was uploaded to the Blockchain creating 39 billion Smart Energy Tokens.

At present, WePower is functioning on the Ethereum chain. This means all the data was uploaded on the Ethereum Blockchain. So it is fair to say that Ethereum is indeed a mature Blockchain able to store and process such a big amount of data and information. But it is still not suitable for WePower’s vision to develop a fully decentralized application for large-scale autonomous usage. Many more chains will be tried and tested for the same. The conclusions derived from these tests will help the entire crypto industry to grow and propel in the right direction.

Also, through testing real data, WePower has been able to build a fundamentally new technology layer for the energy industry. This will allow for both software and hardware innovation which will change the way the energy sector operates, and for the better.

The first memorandum of understanding (MoU) between Elering and WePower was signed in October 2017. This was done to convert energy data recorded into Blockchain based data on a national scale. This would help manifest the vision and ideas of WePower into the real world. Consumers will be able to purchase energy directly from the producers. This will also provide them with the freedom to choose or change their suppliers as and when needed. Transparency will also increase leading to an efficient system.