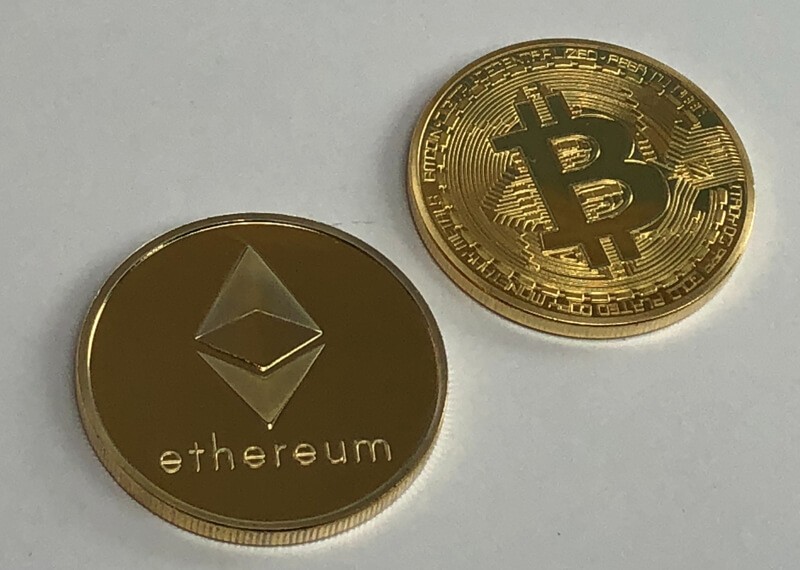 Weiss Rating Agency, after strong criticism retracted its earlier prediction of a 50% drop in Bitcoin prices.

It is an agency which is reputed for its financial forecasting. However, their prediction proved to be wrong many times in the past. It predicted that BTC’s market share would fall by 50% which has been criticized by the industry at large, and thus they withdraw their statement. This fall is somewhat predicted for Ethereum by other eminent industry professionals.
Weiss had initiated with the focus on taking over the crypto world through financial prediction. They did get some positive vibes from the industry, in the beginning, because of their continuous effort in making financial acclamation about the crypto world. However, their impetuous confidence in making predictions hitherto unlevelled, such that a person who doesn’t have any knowledge of crypto could feign, is seemingly finding its end.

Weiss posted on Twitter that BTC is about to lose 50% of its share to ETH in coming five years. This is complying to the fact that Ethereum offers superior Blockchain technology and has more uses. Adding on they had furnished that unlike Bitcoin, Ethereum has more applications and BTC is like a one-trick pony.

Calling Bitcoin ‘one-trick pony’ was surprising to most of the industry and the trick referred here is that Bitcoin is still decentralized and is retaining the status along with resisting censorship. However, Bitcoin is a pioneer in this industry and surpassed all other cryptocurrencies regarding market share and price.

Though Ethereum is also decentralized the industry all-in-all did not support the concept of ‘superior Blockchain technology’ stated by Weiss. Ethereum instead is still facing issues with congestion and scalability needs.

When Weiss faces strong criticism, it rallied back without the undue check and posted again that in the next five years they see ETH like cryptocurrencies will overpower the market. If ETH might become one or not, is hard to predict. However according to Weiss, Ethereum’s usefulness will be standardized, and it will be more flexible. That being said after facing criticisms, Weiss mentioned apologies for being unclear in the past about the prediction and statement.

With the tweet, they attached a third party article written by the founder of an ETH-based art project Initial Coin Offering.
Rating agencies like Weiss Rating need to examine changes in the market thoroughly before making predictions about what expert analysts do. ETH beating BTC cannot be true in reality as both the companies have different goals and performances. Bitcoin website for news and updates stated that it would report on the drastic statements of Weiss ratings which are incorrect anticipations and the comments on privacy coins made last month will be studied further on. It mainly said that hard work to refrain the use of privacy coins for illegal and illicit work would not harm the crypto industry. The citizen’s protection is on top, and there must be no invasion of citizen’s privacy.

Weiss Ratings is likely to be following CNBC’s price forecasting. However, the consistency is lower. With these statements, many investors would be cautious about trusting Weiss prediction now onwards.