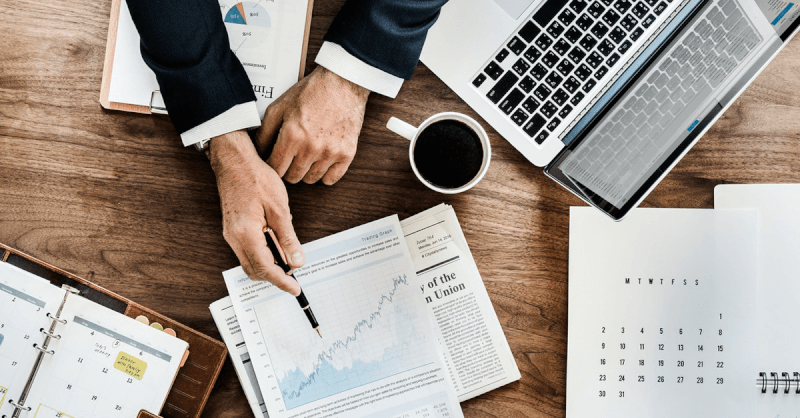 According to a new research, the blockchain is capable of filling in much of the 1.5 trillion dollars supply-demand gap in international trade finance by making finance easy for small and medium-sized companies in the evolving market.

The World Economic Forum (WEF) and Bain & Company conducted together and issued a research report that says by deploying blockchain, international companies can produce over $1 trillion in trade finance.

The global trade finance gap is believed to rise from $1.5 trillion to $2.4 trillion by 2025, according to the Asian Development Bank calculation. The researchers further went on to claim that the missing funding can be lessened by one trillion dollars if the blockchain is utilized more broadly.

In the meantime, distributed networks are sharing business records through financial institutions along with the supply chain and to get transparency to trades credibility. If executed, the foremost beneficiaries will be SMEs and evolving markets, which suffer the most from limited access to credit and loans to develop their trade.

Wolfgang Lehmacher, the Head of Supply Chain and Transport Industry at the WEF stated “Implementing blockchain-based solutions can eventually do more for SMEs in emerging markets than removing tariffs or closing trade deals.”

The researchers further stated: “They would help mitigate credit risk, lower fees and remove barriers to trade. If implemented, the main beneficiaries are set to be SMEs and emerging markets, which suffer most from a lack of access to credit and have ample room to grow trade.”

The trade financing problem and the offered DLT solution are mostly important for Asian economies, including Hong Kong and China SAR, ASEAN, Korea and India. They account almost for seven percent or about $105 billion of the trade finance gap. However, they will need a coordinated approach for countries to benefit.

Gerry Mattios, Expert Vice-President at Bain & Company and a key contributor to the study, said: “The benefits of adopting DLT in trade will affect everyone from banks to companies to governments to consumers. But action has to be taken in a collaborative way and with an ecosystem approach in mind. Individual actions won’t bring the expected results.”

The officials in mainland Hong Kong and China both are ready to release a blockchain-based trade finance application in an effort to aid SMEs to acquire more access to finance tools and forbid fraud.

Do you think Blockchain can boost trade finance by $1 trillion? Let us know your views in the comments section below.