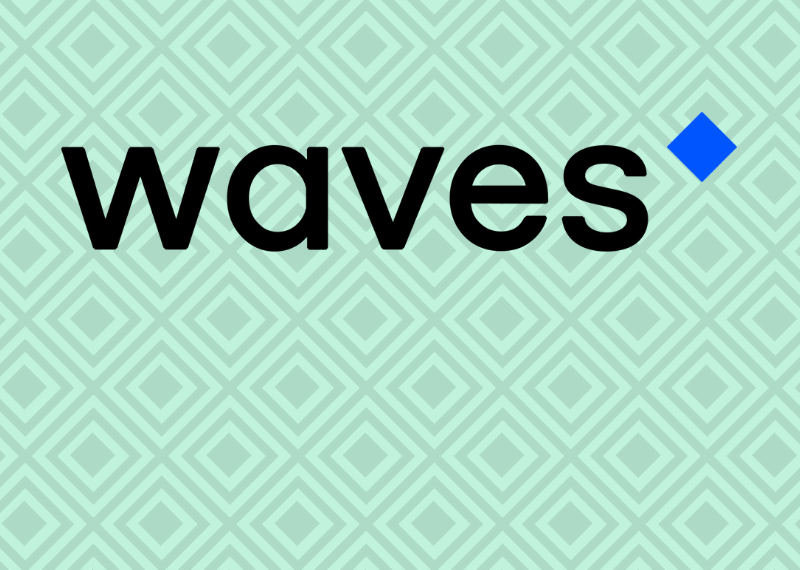 Recently, the Waves network introduced its dynamic campaign with a total funding of 1 million waves to be given for the encouragement of gaming developers to create games over Waves blockchain.

The motive of this campaign is to recruit maximum possible game developers and video gaming companies to the Waves platform. Eventually, it aims to grow the popularity of Waves blockchain in the world of gaming and cryptocurrency.

A Gaming Project supported by a Massive Funding

To make this project successful, the Waves Blockchain is supporting the initiative with a huge funding of 1 million Waves that value around $2 million as stated by CryptoCompare. This fund will be given to various gaming developers who qualify the recruitment process.

In the press release, the Waves team said that they are mainly interested in those games which offer gamers some kinds of asset. The CEO of Waves – Sasha Ivanov stated that the technology of blockchain perfectly fits the latest needs of the gaming world.

The official statement of the CEO read –

“This initiative was launched to showcase the versatility of Waves technology and stimulate its adoption in such an important industry as gaming. I believe that the gaming sector will be an enthusiastic adopter of the blockchain, and will drive its widespread use. Given the mutual opportunity here, we are more than ready to reward developers for the effort they make in implementing their projects within Waves ecosystem.”

As per the press release from Waves, the company is basically outfitted for gaming and gamers. Also the blockchain based tokens are only assets, not good contracts. In addition, this platform would also enable game developers to create their individual markets with the help of the decentralized exchange of Waves.

On October 17th – 18th, Waves brought its gaming project during Crypto Games conference that was held in Minsk. At this conference, the company introduces a gaming contest for developers.

In this contest, the developers got challenged to create a basic game over Waves blockchain network. By the end of the contest, three winners emerged winning 750, 500, and 250 WAVES respectively.

This integration of video gaming with cryptocurrency can be a great step to encourage huge adoption. More specifically, when gamers will earn crypto without spending a single penny, just by playing their favorite game, it will be a boost in adoption.