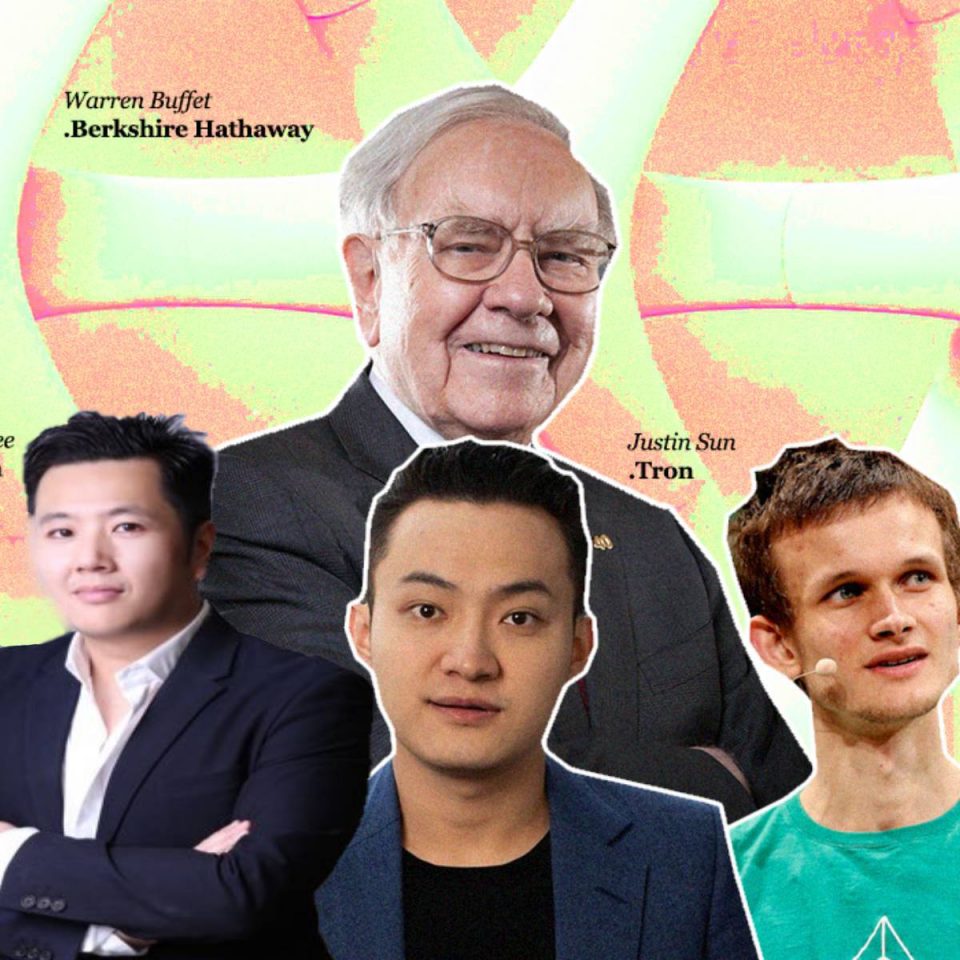 Justin Sun, the CEO of Tron, is hoping to invite a top OKEx executive to his lunch with legendary investor, Warren Buffett.

Sun, founder of $1.6 billion rated cryptocurrency Tron, famously won the auction to dine with Buffett, nicknamed “the Oracle of Omaha”, after bidding $4.6 million for the spot in June.

His bid blew the competition out of the water, and was the highest ever winning bid made for the lunch, that held its first event back in 2000, where the winner paid $25,000 for the privilege.

Now, as the July 25 event draws nearer, Sun is assembling a top team of crypto influencers and blockchain luminaries to join him in Silicon Valley to promote the benefits of everything from bitcoin, blockchain and decentralization, in the hope that Buffett finally sees the benefits.

Among them is expected to be Andy Cheung, up and coming overseas lead of OKEx, a cryptocurrency exchange based out of Malta.

Andy is well known for his experience in blockchain, having helped steer the exchange through the recent turbulence of the 2018/19 bear market.

An insider with close connections to Tron, who did not wish to be named, said Sun would be picking and choosing the best talent at his disposal to finally convince Buffett on the potential of blockchain, and how it represents a major opportunity for businesses globally.

“We’ve seen all sorts of names being talked about for the guest list. For example, there were rumors he could ask Alibaba founder Jack Ma to attend, and also suggestions he would invite VitalikButerin, Ethereum’s founder along,” they said.

“But ideally he wants someone from an exchange to come along, and someone from a prominent exchange like OKEx would be ideally suited to explain the intricacies of the crypto market.”

While Buffett was initially ice cold on bitcoin and crypto, the signs are his attitude is thawing.

After calling bitcoin a “gambling” device, that attracts “charlatans” and produced nothing, in February this year he told CNBC that he could see the importance of blockchain, though he admitted that someone had to explain the benefits to him.

“People get their hopes up that something like that is going to change their lives, and it’s a very ingenious thing to figure out how to have a limited supply and make it harder and more expensive to create them as you go along and all that sort of thing but it doesn’t, the function … blockchain does not depend on bitcoin,” he said.

What Makes a Cryptocurrency Exchange Popular?

Binance Has Announced That It’s Rebuilding The Dogecoin (DOGE) Wallet