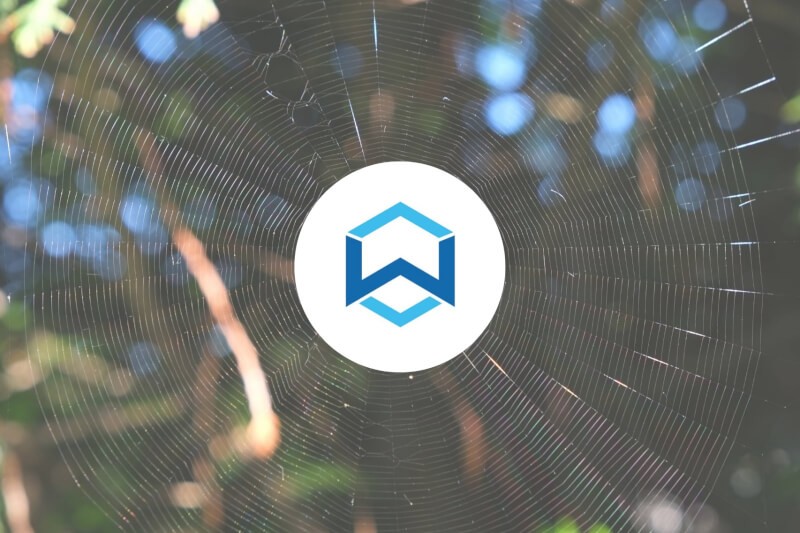 WanChain 3.0 will be a new evolution in the world of Blockchain. It is a venture based on
the Blockchain technology which is working towards easing the Blockchain’s inter-operation.
To describe it quickly, this will work for linking two Blockchain together seamlessly and in
turn providing communication between the two without any hindrance.

Because of the exceptionality and individuality of each of the Blockchain, there is a gap in
communication between them. To reduce this gap and finally to remove it, WanChain using
the concepts of cryptography that were created for establishing a cross-chain procedure
which was without any copyrights, and a dispersed ledger which accounts for all the cross-
chain business dealing along with the intra-chain ones as well, build WanChain 3.0 to
remove the bias.

The main motto is to facilitate the transfer of possessions within two Blockchain ledger
according to a distributed format. It is in favor of smart contracts and also supports
safeguarding confidentiality in virtual asset exchange.

This cross-chain is having an aim of building possibility for virtual assets to be exchanged on
Blockchain of the platform with a similar/relatable proxy asset from another Blockchain.
This is helpful in enabling the growth of decentralized applications based on cross-chain. It
will provide support to an entire range of virtual protocol asset and also to the ERTC-20.

It announced on 10 th of September, 2018, that the cross-chain is under alpha test. WanChain
3.0 is a channel between Bitcoin and Ethereum Blockchains. Investors in virtual assets can
transfer their assets from BTC to ETH and vice versa.

The main impact is that any protocol or decentralized app running on ETH can be connected
to BTC and then there can be a free transfer of the asset. Reputed Exchanges working on
Ethereum Blockchain can add Bitcoin and trade its pairs.

How does it work?

A particular amount of Bitcoin has been locked on WanChain’s chain for connecting BTC
through it. Simultaneously, a virtual asset which is a substitute (1:1 with Bitcoin) along with
called WBTC is revealed on this chain.

The consequence of this process is that the WBTC is available for use without any issue
within the WanChain bionetwork. Whenever a user wants, WBTC can be reverted to BTC. It
will not matter if the person is the same who locked the BTC or not for WBTC.

After the release of WanChian 3.0, the team behind this successful process is way ahead of
present time, and this speaks about the dedication and hard-working nature of the team

and the firm’s members and their vision. By the end of next year, they will incorporate this
idea for other Blockchain that is what they are aiming for after revealing WanChain 3.0.