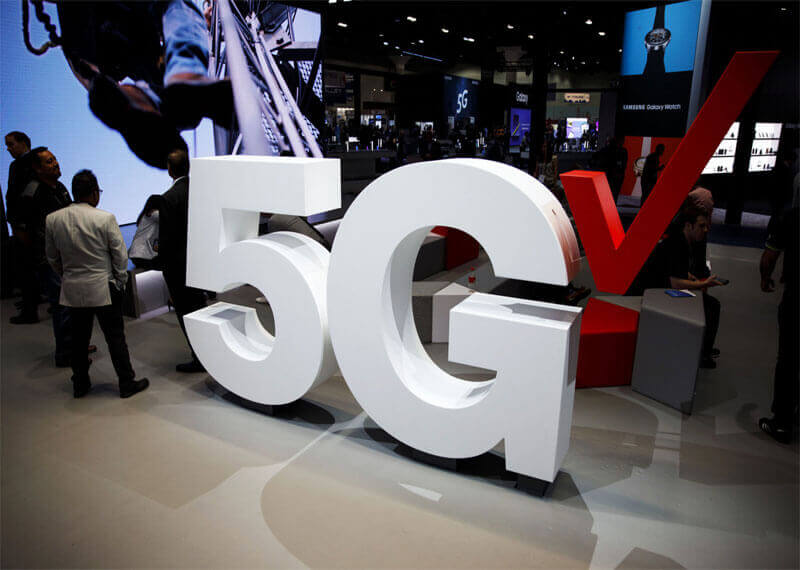 Verizon Communications has teamed up with Walt Disney Studios to explore the potentiality of the 5G technology for entertainment and media. The announcement of the collaboration was made during the CES 2019 on Tuesday.

The major reason behind the deal is to have Verizon’s 5G connectivity touch each facet of the studio, from production to exhibition and consumer experiences. As per Variety, the partnership will allow Disney’s StudioLab to utilize Verizon’s next-gen 5G wireless network, which can transmit 10 gigabits of data each second.

One can see gradually the 5G technology is changing how media is developed and consumed, said Jamie Voris, chief technology officer at Walt Disney Studios during an interview with Variety. The news of the surprising partnership was made at the tech fair. But Voris said that ideas to try 5G testing for varied projects were already in the minds of his team.

The telecommunications giant has rolled out its 5G wireless service to total four cities in the last year. This includes Houston, Los Angeles, Sacramento, and Indianapolis. And now, the launch of the service in Hollywood will make it a lot easier to know how it can be used for various media applications.

Venturing into the augmented reality

Apart from the above initiatives, the partnership between both the companies also includes plans on working on the areas which include 3D scanning using 5G. Additionally, the two also plan on delivering enhanced theatrical and marketing experiences. This includes, more location-based experiments, interactive characters as well as explore mixed and augmented reality experience.

Verizon further said that it plans on examining how 5G may advance production rates and transform the way films are delivered across the cinemas worldwide.

Besides this, the company also has also collaborated with The New York Times to develop a 5G journalism lab. The lab will be created in the main newsroom of the newspaper. It will offer the reporters early access to the latest equipment and technology of Verizon. However, further details on how this program will exactly be worked out are not known yet.

Meanwhile, to start 5G developments with a bang, Verizon further announced about a ‘Built on 5G Challenge’. This is an effort to urge entrants to take advantage of 5G. Around $1 million will be presented as a reward to innovators. It’s to help them create unique concepts on 5G networks prevailing at Verizon’s 5G Cambridge Lab, 5G Waltham Lab, 5G New York Lab as well as other new locations in Palo Alto, LA, Washington, and California.

The next-gen 5G wireless service also makes the download of a digital film possible in around 10 seconds at 300mbps speed. On the other hand, a similar download will take 3-4 mins at 20mbps when the 4G network is used.

Walt Disney Studios had launched StudioLab as an R&D unit last year on the lot space. The unit forms a part of its Technology Innovation Group. And since the launch, StudioLab has looked at several technologies which include drones meant for VR, location scouting and much more.

Niantic to Provide the Best Interface for Pokémon Go!