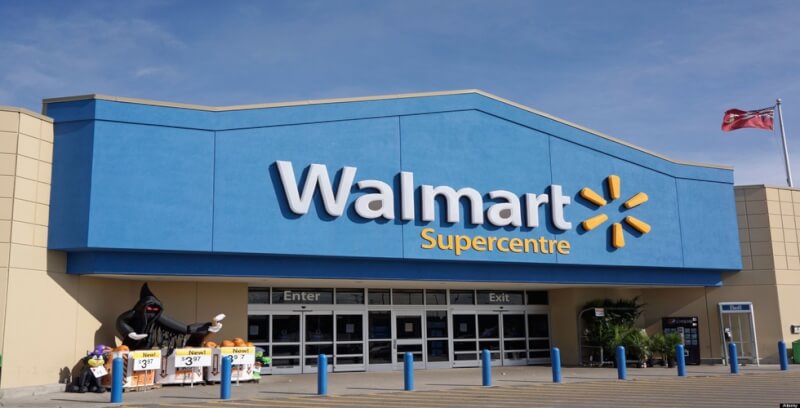 Yet another delivery-focused blockchain patent has been filed by the retail giant Walmart.

Published on the 5th of July, the application is termed as “Delivery Reservation Apparatus and Method,” and as the name suggests, it provides an alternative for managing package reservations in a scenario wherein the buyer cannot be present to actually buy it.

The retail giant is well known for its adaptation of the blockchain technology, and this latest “smart delivery” intellectual property patent filing bears further witness of Walmart’s interest in the Blockchain.

In the past year, the company has gone on to submit several  U.S. patent applications in this blockchain space.

Significantly, this marks the very first occasion where the company has filed a patent to use the blockchain technology as a way to automate elements of the delivery process, as previously most of the company’s public-facing work with blockchain has been attentive on the tracking of the food supply chain.

According to Walmart’s latest patent filing, it shows in details how the system of delivery lockers placed at an individual’s transportation hub, home, or some other location can be used to protects the delivered items until their true owner could receive it and actually sign for them. Blockchain provides the ideal solution as it would present itself as a way of connecting those lockers in order to track which ones have already been occupied and which ones are vacant for use.

As per the filing this proposed ledger, “comprises of a record of reserved and available capacity units for multiple locker docking stations.”

Also, the application constantly refers to a “public ledger,” denoting that the proposed system would be freely available to some extent as opposed to being completely shut off to specific participants.

Perhaps, this move is just a gist of what is to come in the future as suggests that Walmart would inevitably not be the only operator of these docking stations as there is a real possibility that outside parties would actively participate.

Thailand to focus on DeFi in latest regulatory clampdown.