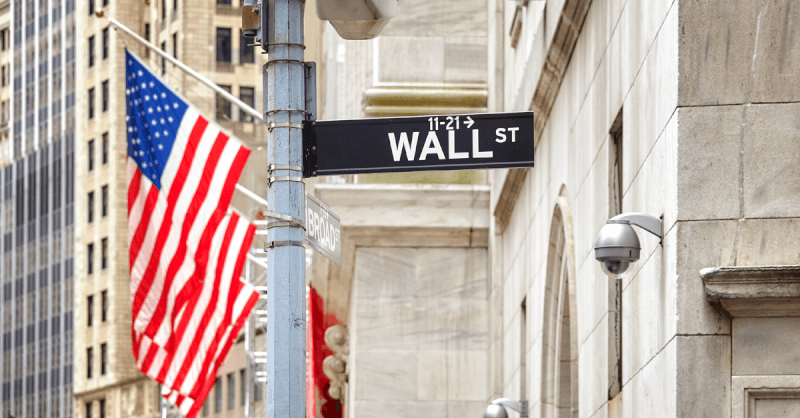 In an attempt to supervise and regulate digital assets, two regulators from Wall Street announced several actions including fines, against cryptocurrency-based firms on Tuesday, the 11th of September.

A federal judge from New York decreed on Tuesday that a case involving fraudulent acts in the cryptocurrency space could proceed under the U.S. securities law. This rule has been passed irrespective of the classification of cryptocurrencies as securities by the SEC. Jay Clayton, U.S. Securities and Exchange Commission Chair, had earlier said that according to him almost every sale of new coins, i.e. ICO should be regarded as security sale.

The Financial Industry Regulatory Authority (FINRA) announced actions for three cases on Tuesday. The first one included an allegation against Timothy Ayre, the owner of Rocky Mountain Ayre for committing a securities fraud by selling and marketing the digital token HempCoin which was backed by shares of the company.

FINRA pointed out that Ayre had not registered the token as a security before the sale and marketing of the same. Given this, Ayre could be liable for a fine or get suspended from the securities industry. However, according to Franklin Ogele, one of the lawyers representing Ayre, it was never clear that HempCoin could be treated as a security.

As part of the second case, TokenLot founders Eli Lewitt and Lenny Kugel settled the charges against them by agreeing to pay $471,000 for disgorgement and interest. The charges were based on a sale of digital assets by an unregistered broker-dealer. None of the two accused or TokenLot has commented anything about the truth in SEC’s charges.

Lastly, as per information from the SEC, the hedge fund Crypto Asset Management LP will be paying a penalty of $200,000 for offering a fund which it fallaciously declared to be SEC-regulated. Neither the fund nor Tim Enneking, the fund’s manager, have confirmed or denied the statement. However, during a telephonic interview, Enneking shared that the company had cooperated with the regulator by immediately taking down the two statements from its website.