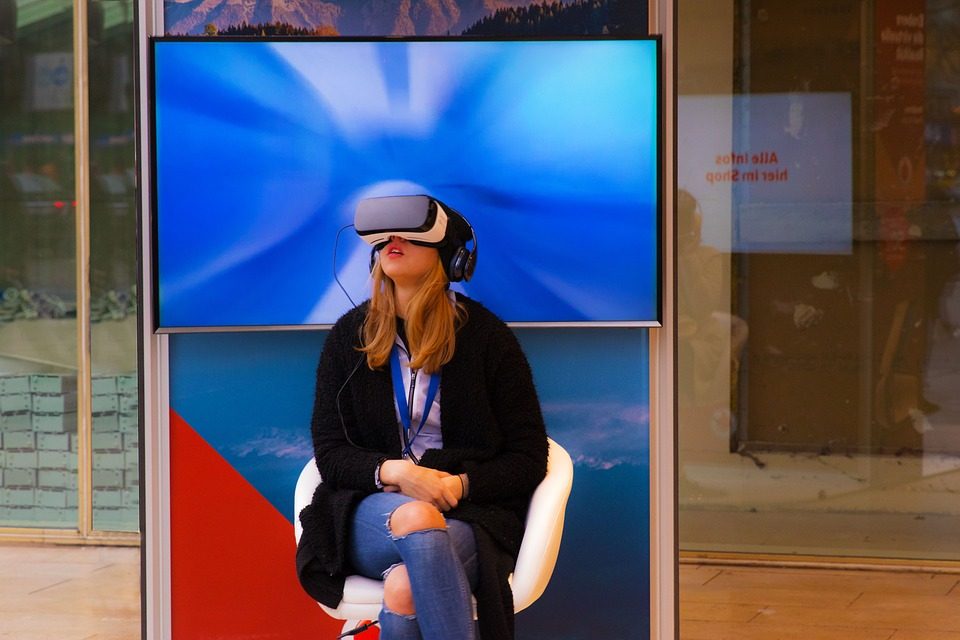 Head of VR at Oculus, Nate Mitchell, recently published a blog post within which he claims it is “inevitable” that virtual reality (VR) will be a key driver for video games in the coming years. In a blog post titled “Why I’m Excited for VR in 2019”, Mitchell says that the video games industry has “already seen the beginnings” of Oculus Rift “pushing the limits” of what is possible in the world of PC gaming. He cited popular PC VR game titles such as Stormland, Asgard’s Wrath and Defector as titles that have helped develop the community of VR gamers.

As a proof of concept for the success of PC VR gaming, Oculus only needs to look at the fact that at least nine of its VR titles have generated over $1 million in the Oculus Store alone. Oculus’ Head of Content, Jason Rubin, admitted that some of these titles were not even published by Oculus Studios, which should also give independent publishers and developers huge confidence about tapping into the burgeoning VR gaming marketplace.

Aside from conventional PC games, the advent of VR gaming has also started to infiltrate its way into the iGaming industry, with players now able to don their VR headsets to immerse themselves within virtual slot game environments. Global poker room, PokerStars is also working hard to innovate the world of online poker, with its new virtual reality experience delivering a free-to-play social environment for poker fans that they simply can’t get from a traditional online poker client.

Mitchell confirmed that Oculus would “continue to invest in a platform that gets [gamers] into [their] favorite games with [their] closest friends”. After all, this is arguably one of the biggest factors in the growth of VR gaming – the chance to maintain and enhance those social connections no matter how many miles are between friends. Given the steadily growing appeal of VR gaming, Oculus is forging ahead with software improvements for its Rift headset, with new technology expected to be announced in the near future.

Mitchell also spoke at length about the upcoming Oculus Quest, a new standalone VR headset that would not depend upon a desktop or laptop to operate VR gaming apps, which he believes will signal the next chapter for VR gaming. With no wires or walls to constrain gamers, the Quest will be a ground-breaking addition to the Oculus portfolio. In many ways, Quest has been in the planning for many years, even while the Rift was being released in 2016. It has been a dream for Oculus engineers to create a wireless VR headset that offers unprecedented degrees of freedom in any gaming environment.

Once released, the Oculus Quest will be available from $399. Mitchell described the experience of using a Quest headset for VR gaming as “magical” and promised an “exciting roadmap for Quest’s system software” which Oculus plans to “update and improve” regularly. The Quest will be on display at the 2019 Game Developers Conference (GDC) in San Francisco’s Moscone Center from 18th-22nd March. Members of the Oculus team will be present to offer talks and advice on future VR game design and sculpting gaming environments using 6DoF controllers and rollators.

While the Oculus Quest inches ever-closer to its launch date, it will soon have competition in the shape of the HTC Vive Focus Plus. HTC has developed its own answer to the Quest and will come complete with two 6DoF controllers, as well as “next-gen” VR lenses. Although no retail price for the Vice Focus Plus has yet been confirmed, HTC has intimated its release is scheduled for Q2 2019, in 25 markets worldwide. This is in stark contrast to the launch of HTC’s original Vive Focus, which was given a China-exclusive unveiling. It would appear that wearable technology is going global and video gaming of all formats is getting ready to buckle up and enjoy the forthcoming ride.