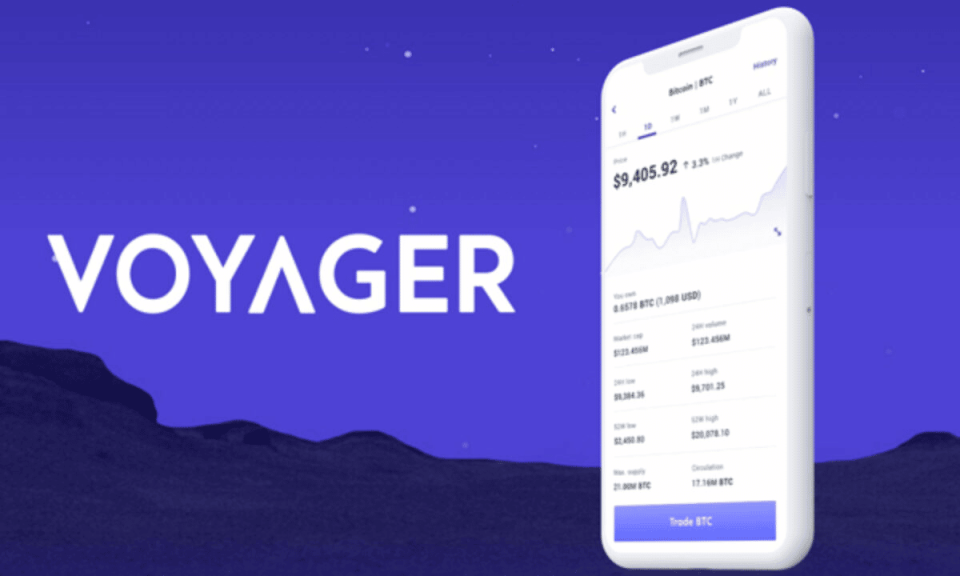 Voyager is a New Jersey-based crypto lending platform that filed for bankruptcy on Wednesday, the 6th of July. The firm gave estimates of lending more than 100,000 clients against assets of value ranging from $1 billion to $10 billion. The liabilities of Voyager were also calculated to be approximately the same.

Voyager had already ceased all withdrawals, deposits, and even trading from its platform one week prior to filing for bankruptcy. When the higher officials declared a pause on all sorts of transactions on their platform, they announced they were exploring some strategic alternatives.

According to the Chapter 11 bankruptcy protocols, the company is allowed to take a break from all civil litigation affairs. It offers the company room to turn around their plans while still operational.

Amidst the turmoil experienced in the crypto market, Three Arrows Capital defaulted on a loan taken from Voyager’s subsidiary; this is why they had to decide to declare insolvency.

Voyagers, today we made the difficult decision to temporarily suspend trading, deposits, withdrawals, and loyalty rewards. Read more at: https://t.co/bpGFqQtjAs

Apart from reasoning out for bankruptcy, Ehrlich, in another tweet, talked about how the company’s assets should be protected by undergoing the Chapter 11 protocols. The customers and stakeholders will derive maximum benefit from this decision taken by the crypto lending company.

When Voyager made a deal with Alameda in October, they termed it a strategic alliance with one of the pioneers in the cryptocurrency industry. The Co-CEO of Alameda, Caroline Ellison, had commented that this partnership with Voyager had offered them endless mutual opportunities to grow their businesses.

🚨🚨Voyager taking a page from the @CelsiusNetwork playbook pausing all withdrawals, trading, and rewards#3AC was unable to repay a large loan owed to @investvoyager due to their insolvency, seemingly causing or accelerating #Voyager’s own insolvency https://t.co/Fa34qLL6xV