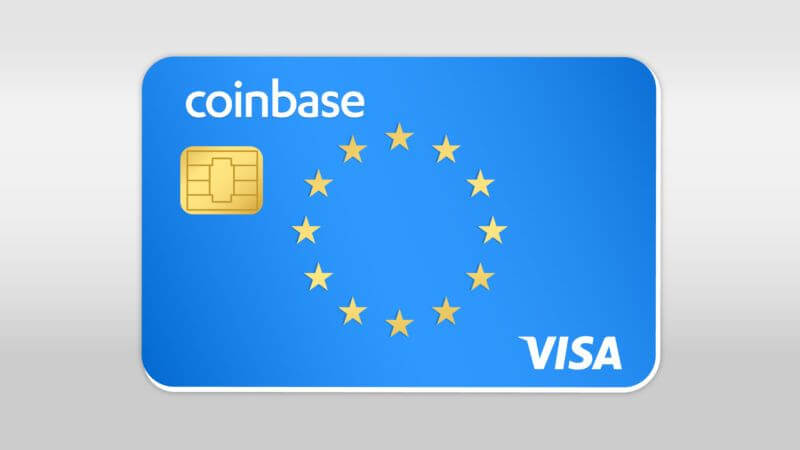 It is safe to say that cryptocurrency is on its way to becoming the next-generation mainstream payment method across Europe. More importantly, cryptocurrency is getting famous in the United Kingdom more than anywhere else across Europe. Given that after Brexit things have been a little tight when it comes to finance and education in the country. Cryptocurrency still managed to make its mark in the UK even during the perilous time.

The reason why most of the cryptocurrency is becoming a lot popular across the United Kingdom is due to significant card networks. The cryptocurrency enthusiasts & industry are witnessing that the major card networks, VISA and Mastercard are collaborating with the industry. These digital payment services are forming alliances with the world’s leading cryptocurrency providers such as Bitcoin, Binance, among others.

On April 10, Coinbase collaborated with Furthermore, and the services are extended to the places that fall under the EU’s jurisdiction. The cryptocurrency investors are using the VISA debit card to make purchases using Ethereum, Bitcoin, Litecoin, etc. The users can also use the other cryptocurrency which is supported on the official website of Coinbase.

Coinbase and VISA are working together to provide robust online solution

According to the sources, the Coinbase, Shift Card was available across 43 different states in the US. However, across the European Union and the United Kingdom, the Coinbase Visa debit card was the first of its kind.

Mastercard is currently getting a similar kind of treatment as a VISA. In the previous month, Cashaa announced the credit along with debit card functionality which will allow the users to buy Bitcoin, CAS and Ethereum in complete security. According to the sources, the credit and debit card has been enabled on all of the business and personal accounts across the world.

As mentioned earlier, the Coinbase debit card will allow the cardholders to spend the cryptocurrency. People can spend any cryptocurrency they desire. Nevertheless, the spending is confined to the stores that accept cryptocurrency as a payment option or via online.

Master, VISA and the tale of cryptocurrency spending

Before using the Mastercard and VISA, the users have to connect their Coinbase account with the card. The users can easily and securely store wallets comprising numerous types of cryptocurrency.