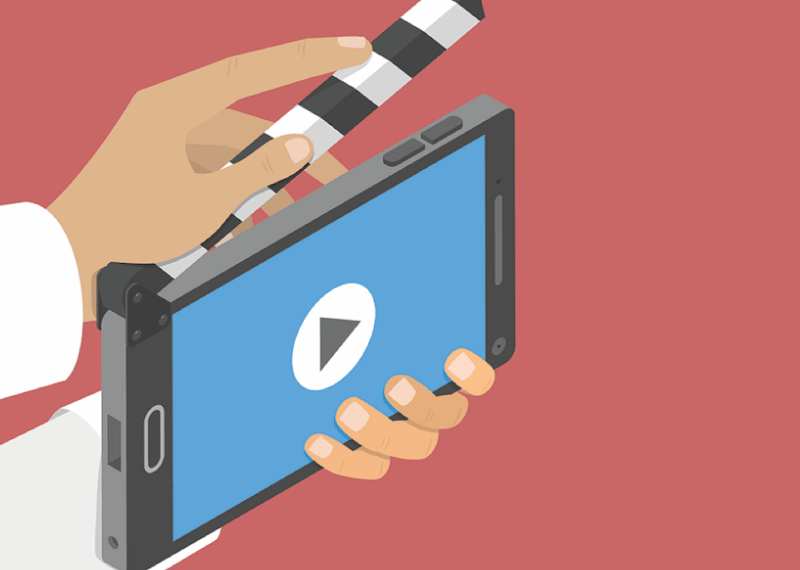 Bitcoin Cash SV (BSV) is surrounded by controversy once again, after a researcher demonstrated how a user can spend coins twice on it’s network in a  “0-conf transaction.”

BCH created from Bitcoin in August 2017 incorporates “0-conf” for instant transactions implying they are always confirmed in the next block. In a multi-phase testing demonstration on Vimeo, the user popularly known as “ reizu” successfully did double spending of BSV tokens in a “ 0-conf transaction.” This comes a as a major blow to Craig Wright’s claims and demonstrated a major vulnerability in the system.

“I’ve done many double-spending on the Bitcoin SV network,”

“reizu”mentioned in a Dec. 8 blogpost on Honest Cash, a BCH-based social platform created after the November hard fork. The blog post notes that site was created in lieu of censorship observed on other platforms during the Nov. 15 hardfork.

BSV has been in a part of controversies since it’s existence mid-last month. It gained infamy as a blockchain reorganization led to critics accusing it of centralization, in stark contrast to Bitcoin’s decentralised network.

As part of the investigation, “reizu” displayed signs the BSV network was “very centralized.”

“After a few mined blocks I discovered that the transactions that were being mined were those that were sent almost always to the same nodes,”

In a total of 450 nodes, only four control 75% of the network’s hashrate.  Technical glitches have curtailed BSV’s success among investors while the fork rival Bitcoin Cash (ABC) overtook it on Friday.

As TCU reported, earlier After the hard fork an intense tussle between BCH and BSV camps continued creating threats for Bitcoin cash. The camps threatened to 51% attack Bitcoin Cash and freeze the blockchain with spam transactions. While none of the threats came to fruition, they were enough to dissuade investors towards the short-term growth trend of both BCH and BSV.

BSV/USD is trading at $102.25 at press time and is ranked sixth on CoinMarketCap compared with BCH/uSD at $100.1 ranked seventh.