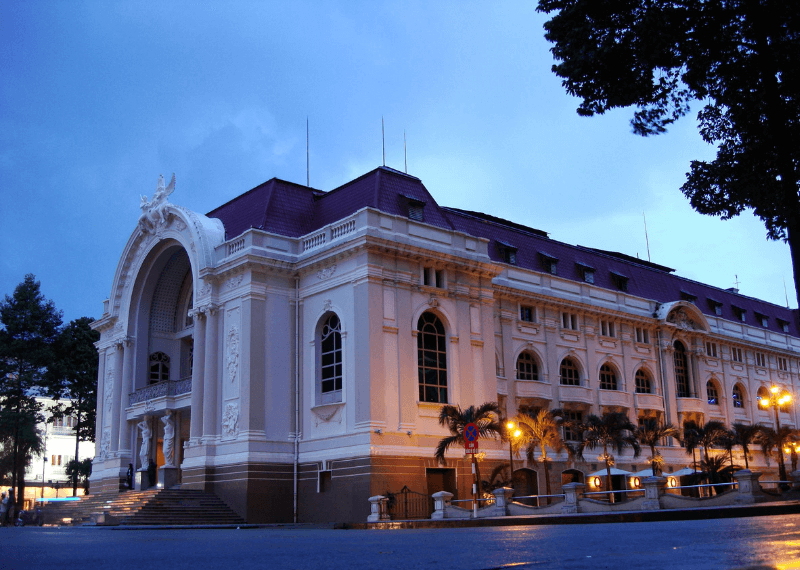 A recent report by Vietnamese Ministry has recommended changes to current legislative practices and given the government an interesting issue to delve upon. The report compiled by Hanoi’s Ministry of Justice includes bringing Vietnamese rules on cryptocurrencies at par with other nations where cryptocurrency has a solid ground. In the past, Vietnam has lacked when it came to cryptocurrency trading and adoption through Bitcoin’s rise. The aftermath of Ponzi schemes and scams has left investors in lurch. The banks have strictly warned against the use of cryptocurrencies.

Reuters claims to have read a copy of Prime Minister Nguyễn Xuân Phúc’s directive, asking the State Bank of Vietnam to stop all financial services related to cryptocurrency. The directive contains measures to eliminate money laundering and terrorism through cryptocurrency. However, the announcement that the government is building a framework for cryptocurrencies is an old one. By referring to the old announcement and policies the bank is preparing to draft a plan for the same.

Nguyen Than Tu, Director of Department of Civil and Economic Laws, stated that in building a digital currency environment requires carefully analyzing the pros and cons. The risk and potential elements need to carefully balance before any profits can be reaped from blockchain and cryptocurrencies.

According to reports, only 1% of the Vietnamese population uses cryptocurrency. However, this estimate is balanced with 15,600 cryptocurrency mining machines imported into Vietnam since 2017. Most of the rigs were trackable and went to Hanoi, Ho Chi Minh City, and Da Nang. Prime Minister Nguyễn has ordered the respective government agencies to proceed with preparing a draft for the country’s legal digital currency framework. The process is yet to begin and only time will decide how it manifests.