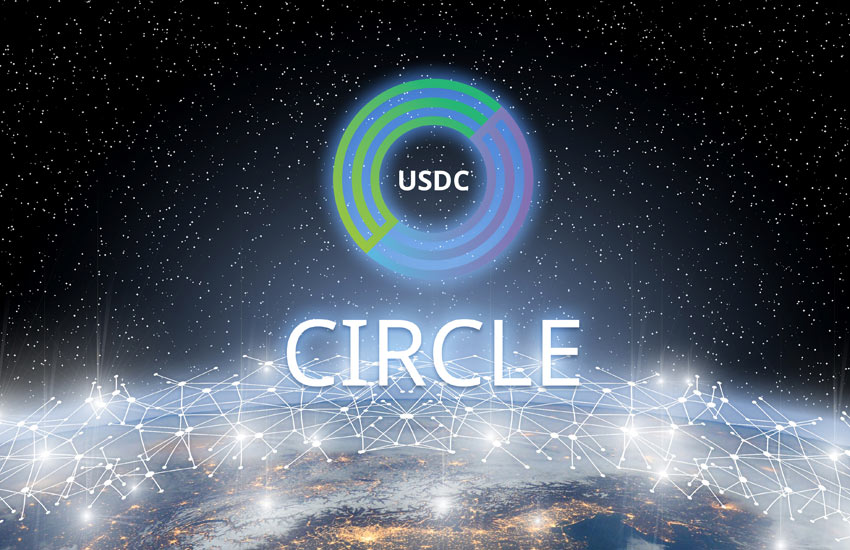 Circle Internet Financial announced on Tuesday that it had entered into a $400 million funding agreement with a number of asset managers, including BlackRock Inc., the world’s largest asset manager

Fin Capital and Fidelity Management are also participating in the round of financing that is expected to close in the second quarter.

The USDC token was launched in 2018 by Circle, which is the company behind the token. With a market cap of over $50 billion, the token is the second-largest stablecoin.

Additionally, the company has formed a partnership with BlackRock to explore the use of USDC in the capital market.

In May of last year, Circle raised $440 million in a new round of funding.

The institutional potential exists in the circle

Capital markets may benefit from stablecoin USDC’s ability to process dollar transactions much faster than conventional networks because of its 1:1 peg to the US currency.

It was announced by Circle’s CEO, Jeremy Allaire, who plans to invest the new funds in expanding the company’s operations. As a result, BlackRock has become a strategic investor in the company.

At a time when institutional interest in cryptocurrency is rapidly expanding, the deal comes as a pleasant surprise. The demand for more direct investment options in crypto is growing.

BNY, the custodian of Circle’s USDC reserves, has recently given the firm more credibility among institutional investors.

A $9 billion listing on the Nasdaq Exchange appears to be Circle’s next step. In an earlier year, the firm doubled the deal’s value, citing better financial prospects.

BlackRock gets closer to the crypto world

Under the terms of the agreement with Circle, the world’s largest asset manager has become more involved in the cryptocurrency industry.

BlackRock CEO Larry Fink recently said that the company was warming up to the idea of investing in cryptocurrency.

According to reports, BlackRock, which manages around $10 trillion in assets, is considering providing cryptocurrency trading services. Circle’s partnership with the company is a step in the right direction.

Crypto.com announces the launch of its Invoicing feature