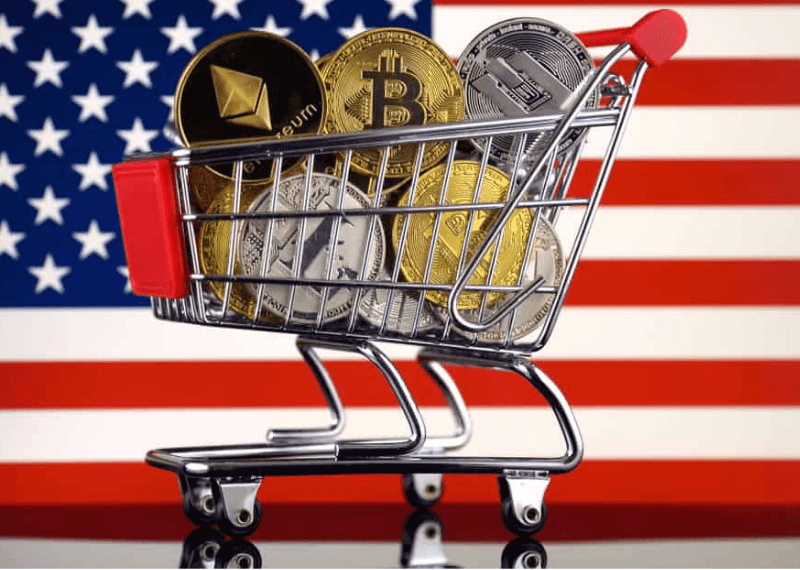 Despite the enforcement actions, the regulators at both state and federal level have just managed to recover the US $36 million.  The anonymity and borderless nature of cryptos is the reason why both the state and SEC regulators have obtained little success in recovering all the lost much.

Based on the analysis by the newspaper, it found that some cases were filed by the regulators when the prices were skyrocketing. In November, the United States SEC, for example, lodged five scams, but in 2017 just four cases were lodged.

The US state regulators, on the other hand, brought seventy crypto enforcement actions in the last year, yet none of the actions helped in compensating the investors. Amongst them, the most popular crypto scams were BitConnect, which is investigated by both the state and SEC regulators.

Earlier in January, Texas State Securities Board (TSSB) issued a cease-and-desist order to the BitConnect accusing that it violated some sections of the agency. According to Texas, BitConnect had sold some securities without the approval of states SEC.

At the time TSSB released a report accusing BitConnect of captivating in fraud by considering the fact that it masked the identities of the companies laws. And it also failed to reveal how it will produce revenues to compensate investors the promised yearly interest rate of 120 percent.

However, BitConnect is only one amongst the ninety cases the state and SEC regulators have filed in the last two years. The investigation comes during a two-year period in which digital currencies prices swung from all-time highs to steep lows.

Despite the actions of the US regulators, cases of crypto scams have reportedly increased in the last year. As per the report issued by Lex Machina, in September, the number of crypto cases increased three times in the first half of this year when compared to last year.

The firm used legal analytics keyword search functionality and discovered that cases related to this specific area rose from seven cases in Q4 last year to 22 lawsuits in the first quarter of this year and 23 in the second quarter.

Robert Cohen, the head of SEC’s crypto investigations told the newspaper that the crypto cases the SEC has sent a strong message to all the sectors of the crypto market. He concluded by saying that they have been able to make investors recover in the cases they filed, still, it’s not only about how much currency is recovered.

Here is How Nokia Camera Mobile Phones Evolved over the Ages

Rain is the first cryptocurrency that comes from the Middle East

Bitcoin Drops for the Second Consecutive Day in 2023