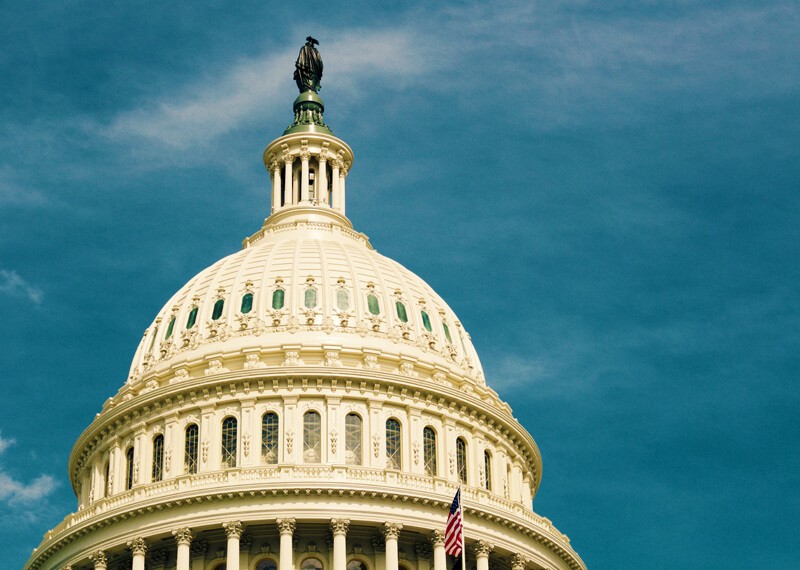 US Congress member, Tom Emmer, made an announcement that he will be introducing three new bills in support of the blockchain technology and cryptocurrency development in the United States.

He mentioned that it is important for the US to embrace the tech with open arms. He further stated that the US has to pass a favorable legislation in support of blockchain if it wants to be the torch bearer in the domain.

“The United States should make sure that the blockchain technology and cryptocurrency are developed which helps in the innovative growth in the American private sector.” He stated that this is the main reason for the introduction of these three bills.

US is going to bring the new legislation that will support the quickly growing blockchain technology and bring in certain clear guidelines that will help the investors as well as businesses. A safe harbor for the taxpayers who are using cryptocurrency will be created with this initiative.

Rep. Emmer also added that the legislation should be ready to embrace the latest technologies and provide their maximum support to it in order to make sure that it helps the US in one or the other way. A clear regulatory system for these emerging technologies will make a difference and allows them to flourish in US.

A sneak peek into the Crypto Bills from Emmer –

The second bill is named the “Blockchain Regulatory Act”. According to which, the miners and signature providers of cryptocurrency do not need to get registered as money transmitters. All they do is to validate the transaction by providing better security for it.

The third and the final bill is “Safe Harbor for Tax Payers with Forked Assets Act of 2018”; it aims to address all kinds of confusion related to profit reports that one acquired due to the cryptocurrencies to IRS (Internal Revenue Service). As of now there are certain guidelines given by IRS regarding this matter and with this bill it will be made clear and the individuals will be protected from getting fined until the IRS establishes certain set of rules and guidelines about the taxpayers reporting their digital assets.

Crypto Payments Illegal in Thailand From this April