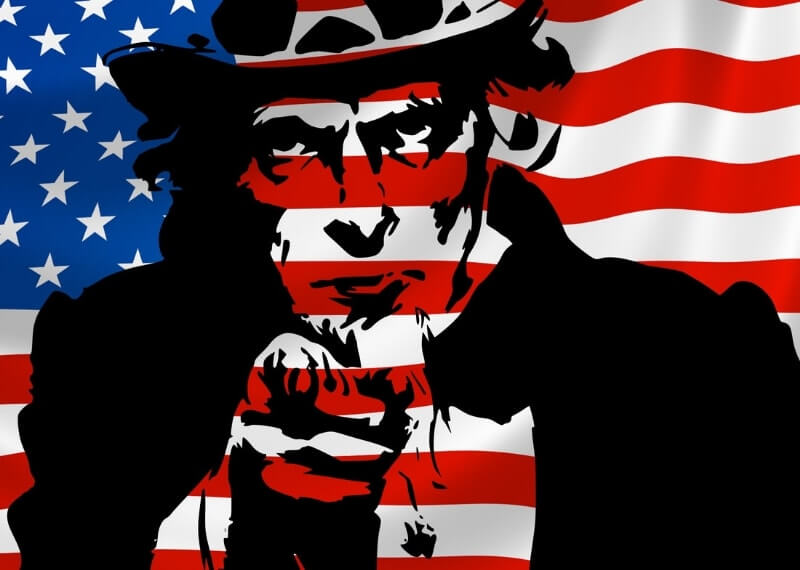 The US Department of Homeland Security recently announced it is planning to build a monitoring framework to effectively track Monero and Zcash transactions via improved forensic analytics capabilities.

According to a recently released DHS document, the agency declares that it intends to attain this via designing a product to back the execution of blockchain-based forensics, information sharing, and data analysis.

On November 30, the agency’s SBIR (Small business innovation research) FY19 Pre-proxy document was made accessible for interested firms. And further gave them a chance to comment or request data about selected topic areas. One of that is ‘blockchain implementations for Homeland Security (HS) forensic analytics’.

As per the document, the blockchain supervising frameworks focused towards Monero and Zcash are of significant interest to the DHS agency due to its current bitcoin-based analytics capabilities could cover only a finite scope within the area of digital currencies.

The officials from the DHS stated that the expansion into the privacy digital currency field is aimed to maintain momentum with latest blockchain applications and further reveal that the agency owns enough extensibility to handle the risk imposed by illicit transactions.

The document goes on to explain that a key facet underlying these latest blockchain platforms which are constantly stressed is the capability of privacy and anonymity protection. Although these facets are helpful, there is a forcing interest in understanding and tracking transactions and actions on the illegal blockchain.

Therefore this proposal intends to allow law enforcement agencies to carry out forensic analysis on blockchain-based transactions. This proposal identifies the following three phases of research.

This move represents an imaginative touching of gloves since the United States administration geared up to take on monitoring the resistant blockchain applications as a part of its attempts to make sure that digital currencies are not utilized to carry out tax evasion, terror financing, and anti-money laundering.