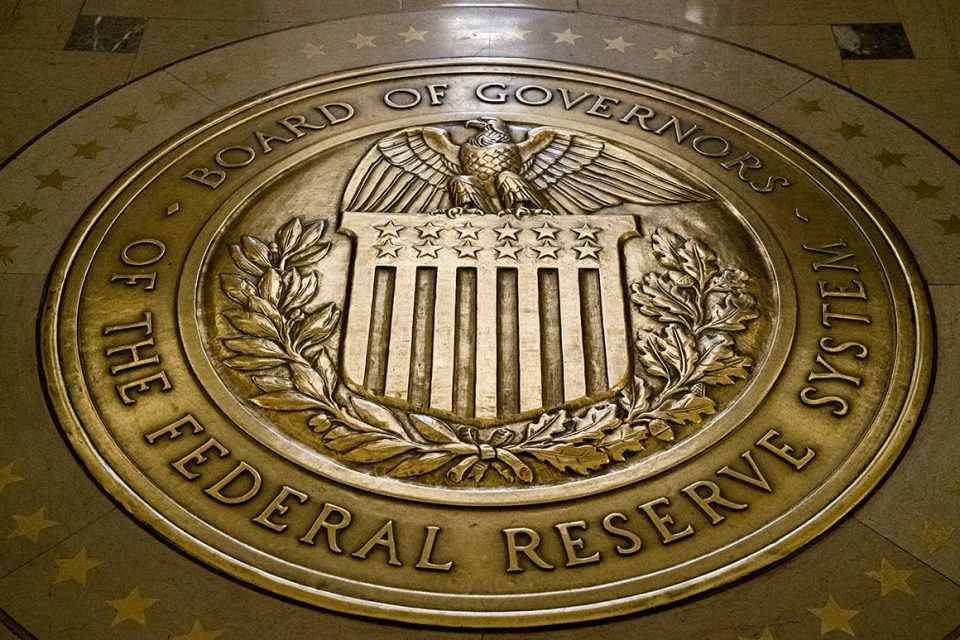 The US Federal Reserve has recently come with a new report regarding financial stability. The most surprising part of the original Financial Stability document is that the Federal Reserve of the US is openly supporting the use of stablecoins.

Most of the stablecoins in the world have the same value as 1 Dollar. Moreover, cryptocurrency such as Tether supported by conventional assets. Given that Reserve never provides the names that they would associate themselves; however, the Federal Reserve is talking about the stablecoins which have a global presence.

Some of the cryptocurrency experts feel that the report is quite optimistic as stablecoins will provide a medium of exchange alongside the conventional payment systems. The reason why stablecoins would change the face of the economy across the world as the existing financial institutions are excruciatingly sophisticated, but accessibility is poor.

Here, stablecoins would become cheaper, faster, & inclusive payments. In addition to this, finance specialists feel that stablecoins might become the ultimate solution for the volatility of cryptocurrency. Federal Reserve is well aware that given that stablecoins have tremendous potential, they might give rise to unintended consequences.

Worldwide Stablecoins have to be regulated:

The report suggests that worldwide stablecoins with poor design might pose a risk to financial stability. Moreover, if the stablecoins do not offer a constructive settlement, risk management, and redemption, then stablecoins would lead with severe confidence loss & mass liquidation. In the long run, it would harm the economy in several ways.

The intermediaries, operators, and issuers are required to abide by global regulations. Also, stablecoins would have to prevent terrorism, money laundering as well as several other criminal activities via the policies. Stablecoins would also have to protect consumers against fraudulent activities by ensuring consumers about administrative rights.

Stablecoins need to be transparent in the long run:

Most of the stablecoins around the world are used to launder money, finance terrorism, and several other crimes. So, the Federal Reserve of the US would need the operators of stablecoins to invest time in Due Diligence alongside Anti-Money Laundering and KYC practices. Further, this would allow avoiding abuse.

Stablecoins need to curate the disclosures that would detail the protections and rights of the investors. Also, it would include if the stablecoin holder has rights to the assets. Issuers have to be transparent regarding how stablecoin would be tied to an underlying asset.

G7 countries, along with Federal Reserve, would monitor the developments of stablecoins along with the risks accompanying them. The significant threat for stablecoins is their inability to transform into national currency.

Worldwide regulators are showing interest in stablecoins after Facebook announced Libra, one of the notable stablecoin initiatives in the world.d