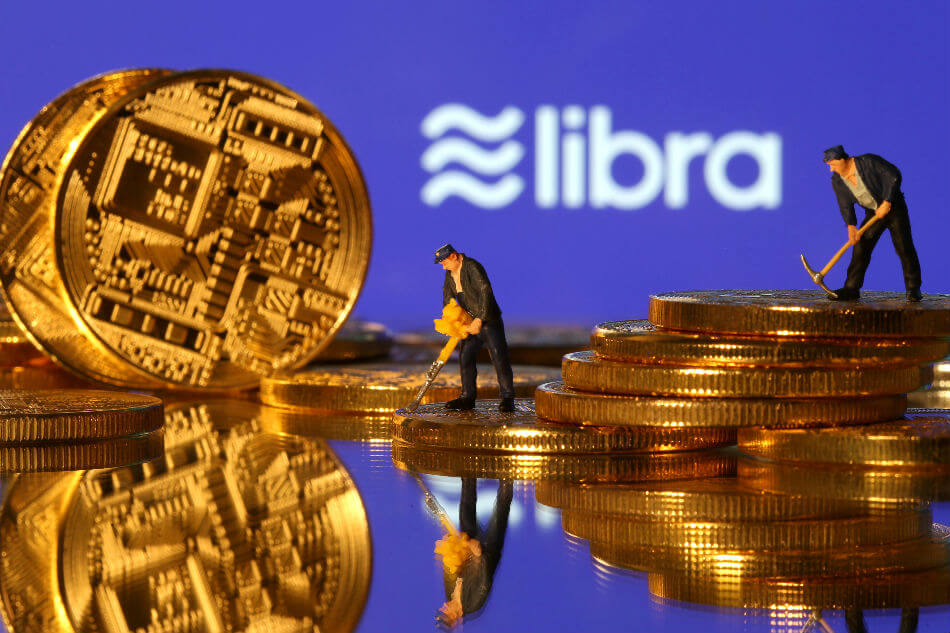 The federal reserve of the US carefully looks at the cryptocurrency of the social media giant, Facebook. Further, the authority will hold high standards to protect regulations and its customers. The chairman of the US Federal Reserve surfaced the news out loud.

Jerome Powell is the chairman of Federal Reserve of the US. On Tuesday, Powell told that Libra is indeed a new thing. Therefore, the authority is looking at the new cryptocurrency carefully. Powell gave this statement as a response when an audience asked on the brand new cryptocurrency of Facebook. The ongoing event was the Foreign Relations Council in the city of New York.

On the other hand, Facebook says that it wants to expand its payment service. In addition to this, it also revealed last week that it would launch its coin next year.

Similarly, Powell explains that the overlooking authorities will be present in various places. But, above all, they will look into the matter of Facebook’s coin with much care, says Powell. With this, other regulatory bodies in other countries too become cautious regarding cryptocurrencies.

Undoubtedly, Powell joins some other officials from the US having the same concerns as him on digital currencies. Not only this, but Powell also teams up with European authorities to impose scrutiny on cryptocurrencies.

Similarly, Maxine Waters, the chairwoman of the Financial Services Committee of the US, appealed Facebook last week. Precisely, Waters requested Facebook to pause the development of its cryptocurrency any further. Recently, she requested that Facebook must not develop its crypto coin further until regulators and US Congress examine it. Supporting her appeal, Waters says that Facebook has the data for billions of people. Despite this, the company repeatedly has shown disregard towards careful usage and protection of this data.

Furthermore, she says that with its crypto project, Facebook again continues its expansion into user lives.

For the record, Facebook provided details on its crypto project last week. The social media giant revealed that Libra Association would govern the upcoming crypto coin, Libra. As a matter of fact, Libra Association has headquartered in the city of Geneva. The firm will make the necessary decision towards the development of the crypto coin. Facebook does it intending that no single authority must regulate all the decisions on the upcoming coin.

Interestingly, a basket of fiat currencies would back the anticipating coin of Facebook. Surprisingly, government securities would also peg the cryptocurrency for short terms. Hence, the crypto-coin of Facebook will be a stablecoin. Some very stable currencies around the world, such as the dollar, Euro, etc. would peg the cryptocurrency of the social media giant. It is because those currencies are stable. The reason behind the idea is to make the value of the coin stable.

More than 39,000 cryptocurrency ATMs are installed across the globe