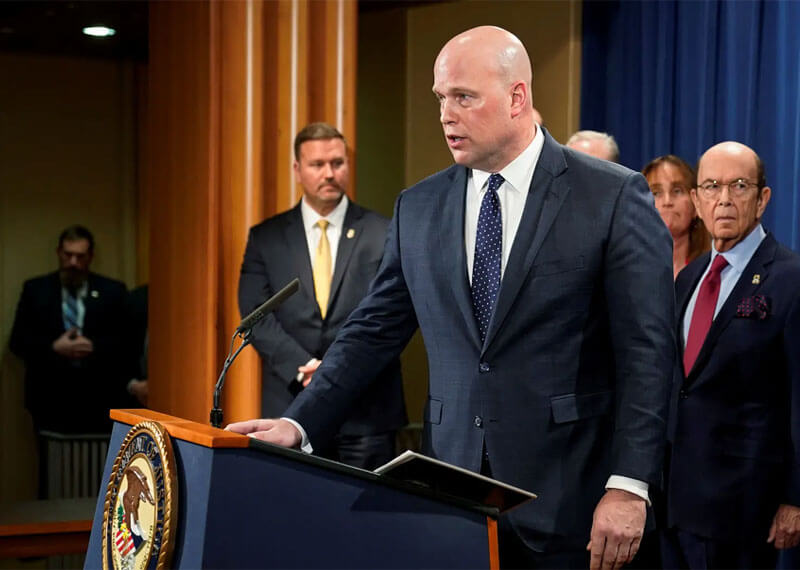 The US Justice Department has accused Huawei, its CFO, Meng Wanzhou and many subsidiaries with several criminal charges.

The indictment alleges the world’s 2nd largest smartphone manufacturer for stealing trade secrets, misleading a global bank and the US about its business dealings and broke US sanctions law.

The announcement about the charges comes in when China and the US prepare to hold trade talks in Washington. As per trade analysts, the charges could raise tensions between these two states and also affect Huawei’s worldwide expansion efforts.

The firm is accused of stealing a T-Mobile’s technology that was getting developed to test the durability of a smartphone. Besides, it also alleges the Chinese tech giant of making bonus promises to employees who gathered sensitive info on rivals.

The other indictment alleges the firm of misusing the US sanctions in Iran. Ms. Wanzhou was taken behind bars in Canada previous month. And now, the US is looking forward to extraditing her claiming that she misled banks about the firm’s dealings made in Iran.

Meng’s attorney, David Martin has not made any comment on the matter as yet. Meng is currently out of custody and is on bail in Vancouver. She will have to appear in front of the court on Tuesday to start extradition proceedings.

The indictment alleges Huawei of using a Hong Kong-based subsidiary company for selling equipment in Iran by violating US sanctions. Huawei has previously conducted business dealings in Iran via a subsidiary company Skycom Tech. Thus, Meng was alleged for misleading the US and a global bank into believing these two subsidiaries were different.

As per a 10-count grand jury indictment, Huawei is accused of stealing trade secrets. This includes stealing a robot’s arm from a T-Mobile lab. The robot was being developed as smartphone testing technology.

In the year 2012, the company made a plan to rob information about T-Mobile’s robotic device named Tappy. It was then that some of Huawei engineers captured pictures of it and gathered information on how it worked. As per a court document, one of the engineers were caught stealing Tappy’s right arm.

Where are things going now?

The case has resulted in diplomatic issues among China, Canada, and the US. The US President, Donald Trump said that he would intervene in Meng’s case only if helps acquire trade contract with China. However, Wilbur Ross, Commerce Secretary said that the allegations are different from the trade deals with China.

The US and China agreed to suspend new tariffs for ninety days to eliminate the worrisome trade issues. The rise in United States tariffs on $200 billions of Chinese goods has been postponed to 25 percent from 10 percent.

Besides, Meng’s arrest has led to the development of worst relationships between China and Canada. China detained two Canadians just after Meng’s arrest as an effort of pressurizing Canada for releasing her. A third Canadian has been given a death sentence in a Chinese court.

Notably, Huawei has denied the allegations consistently. The firm’s boss says that it is squashed in the power games going on between China and US.