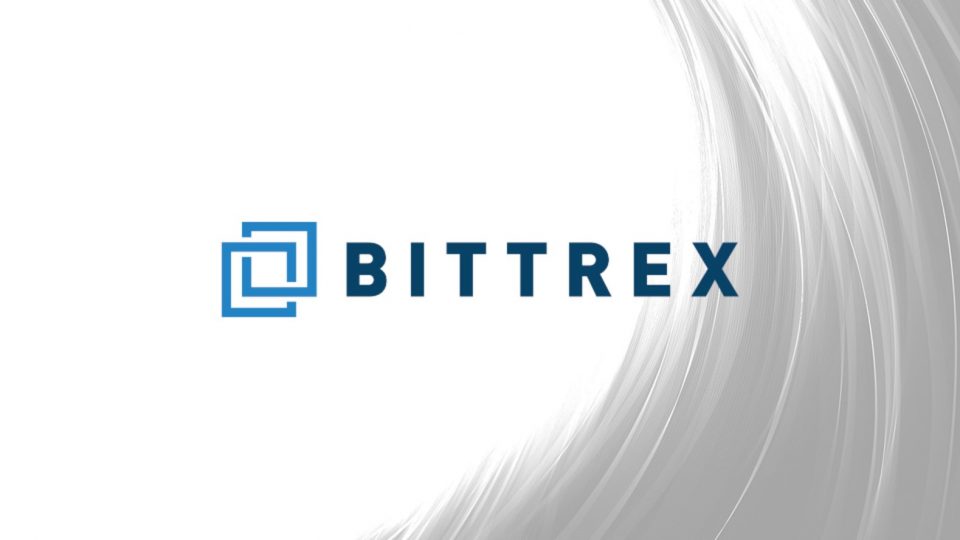 Bittrex, a crypto exchange firm announces to block from trading in 32 cryptocurrencies to its US customers. The exchange reportedly revealed this news on 7th June via a blog post.

As per the announcement, US traders will not get access to some of the coins on the exchange. The list of cryptocurrencies includes STORJ and QTUM.

Further, the exchange, Bittrex notes that US-based users are likely to receive explanation over an email.  Precisely, the email will concern about those assets in detail. However, the exchange cites some options to the users of the US. It will still include selling of the assets, moving them from the exchange and cancelling their orders. These sorts of activities are still available to US users.

Furthermore, when the move converts into implementation, US users cannot buy, sell or select coins. But, the customers can cancel the orders of assets which are yet open. So, even though they cannot do some major activities, there is still some hope for other options.  Additionally, they can also transition coins to the platform of Bittrex International.

US customers can continue holding Bittrex wallet and withdraw the coins

Eventually, the blog post of the exchange says that US customers can continue holding the Bittrex wallet. In addition to that, they can also withdraw the coins or tokens which are not tradable. It says that users can hold and withdraw them until Bittrex International can support those assets.

Previously in March, Bittrex cancelled ICOs which was it’s first ever. The exchange had plans hosting it on the platform of Bittrex International.

According to last week’s reports, Binance will block the users of 29 nations from accessing its website. The exchange, which is a developer of a decentralized exchange will also include the US in the list. Reports also suggest that the trading volumes of BTC on top exchanges hit high. The data shows the figures as 263 thousand of BTC on 12th May. Surprisingly, this high value is the first time after 4th February 2018.

As per matter of fact, due to the Bull Run of 2017’s end, BTC rose over 20 thousand dollars. It led the foundation for such high trading volumes. Similarly, it continued to surpass high before collapsing in 2018.

Another US crypto exchange, Poloniex geo-fenced about nine digital assets from US clients

Similarly, another crypto exchange based in the US announced geo-fencing of about nine digital assets from US clients. The exchange goes by the name Poloniex, which took action due to certain regulatory concerns.

Now, the crypto exchange offering more than 200 digital assets or cryptocurrencies will send email to its US customers. Some other assets in the list include, for instance, FCT, MFT and ENG, etc.

However, this decision is a bit controversial, of course. But, the exchange, Bittrex quells the rumours that Bittrex might leave the United States altogether. Putting the light on it, the exchange says that they will advocate regulations fostering innovation

Ways in Which Stablecoins are expected to Transform Business Endeavours