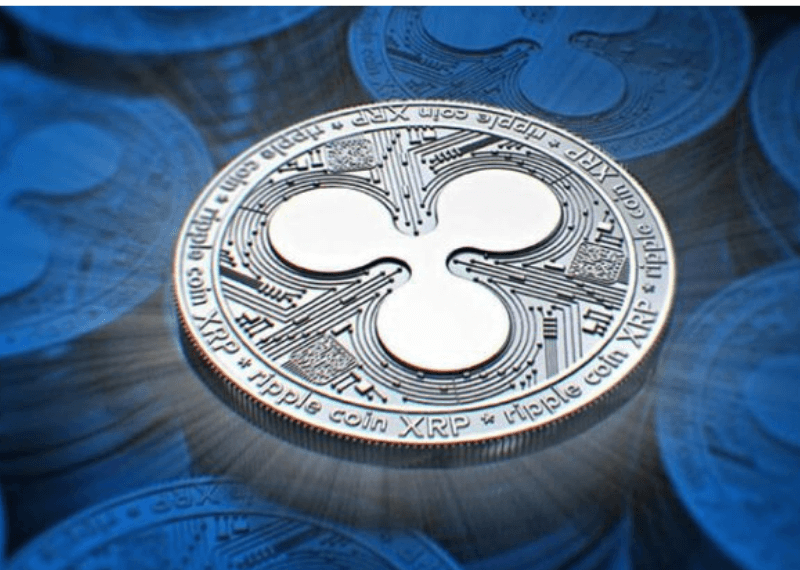 Ripple has unlocked $1 Billion XRP from  one of  it’s escrow accounts and sent to a separate unknown wallet. What makes it more interesting is that it includes with a strange memo with a message- 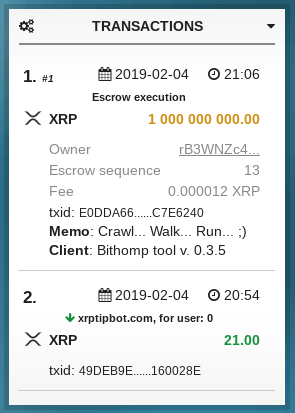 However, Ripple has now locked 80 million dollars of the $1 billion released.

As a matter of fact, Ripple holds about 60% of the total supply of XRP, with most of it locked in escrow.

Also, the company regularly sells portions of its stash to institutions, crypto exchanges and other interested parties.

Interestingly, 200 million dollars are still in circulation. It is highly likely that such movements will first pump Ripple’s price and then lead to a major dump. Undoubtedly, Ripple is on the verge of a major breakout as the price eyes a break out of the descending triangle it has been trading in since the beginning of the correction. 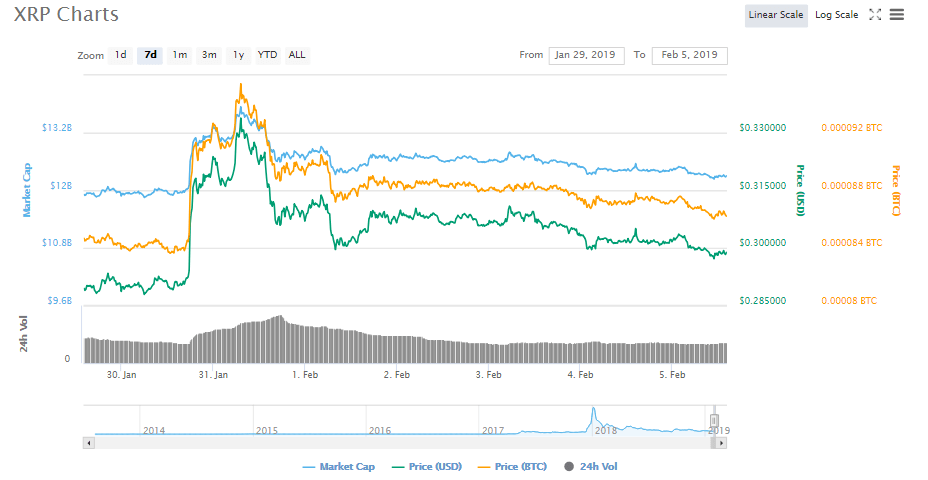 The weekly chart below shows that price on a long-term basis, has entered into confines of converging trendlines. These have bordered  the highs and lows of the price movements in past four months.