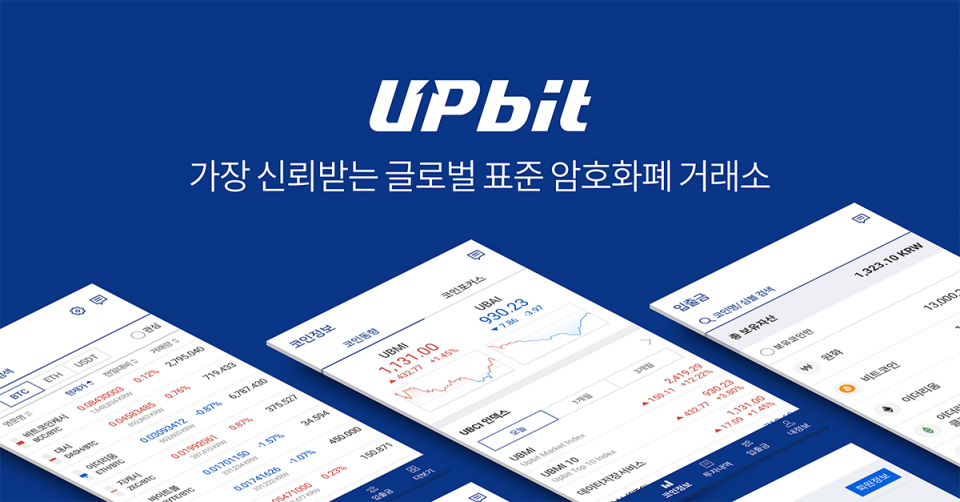 The CEO of Upbit took it to a blog post on Wednesday at 9:00 to report about an abnormal transaction that took place from a wallet. After close examination, the CEO found that after the transaction, Upbit has lost around 342,000 ETHs. By the looks of it, the stealing of cryptocurrency took place yesterday in the morning hours.

Lee Seok-woo, the CEO of a significant cryptocurrency exchange firm, Upbit, confirmed the incident on the 27th of November. The confirmation came into being after they noticed the missing of over 300,000 Ether in their wallets.

Whale Alert, the notable site which tracks transactions, said that Ether had lost around $49 million worth cryptocurrency at the time of writing. Moreover, the stolen cryptocurrency came from the wallet of Upbit to an utterly unknown Ethereum address, namely, 0xa09871 on Wednesday.

Upbit has suffered a significant loss

Later it was revealed that around $100 million worth crypto token from several cryptocurrencies have reportedly been sent away from Upbit yesterday. Nevertheless, the cryptocurrency exchange said that these transactions aren’t the ones that were stolen from Upbit. Instead, the transfer was a safekeeping move. According to sources, Upbit moved a staggering amount of cryptocurrency from its hot wallets to the cold ones. The move will help Upbit to prevent potential losses that might happen in the future.

Also Read: A Botnet Uses YouTube to Mine Cryptocurrency

In the beginning, the cryptocurrency exchange promised its users to keep their cryptocurrency assets intact. The CEO has apologized to the users for the inconvenience and later addressed that the attack is a conventional cryptocurrency hack. However, the exchange guarantees users that they will compensate for the users’ losses. Moreover, the compensation will come from Upbit’s corporate assets. Lee Seok-woo has also promised the users that he will inform the users when Upbit’s services will reopen. Seok-woo further suggests that most of the significant transfers aren’t abnormal. However, they are related to the exchange of assets between the hot wallets & storage space.

Back in March 2019, East Security and Upbit reported that a notable phishing scam is targeting the users, which is done by North Korean hackers. Similarly, in January, the year before, the four significant cryptocurrency exchanges in South Korea, namely, Upbit, Korbit, Bithumb, and Coinone, came up with a hotline for substantial transfers. Furthermore, it ensures suspicious transactions might get frozen and detected soon after it discloses.

Deepanshu Bhatt is a growth advisor, a blockchain consultant and fundraiser for businesses disrupting industries around the world. As a leading advisor, he advises small business owners and startups on how to drive success while maintaining a balance in their lives. He has extensive experience in working with projects and assisting them with fundraising and Marketing.