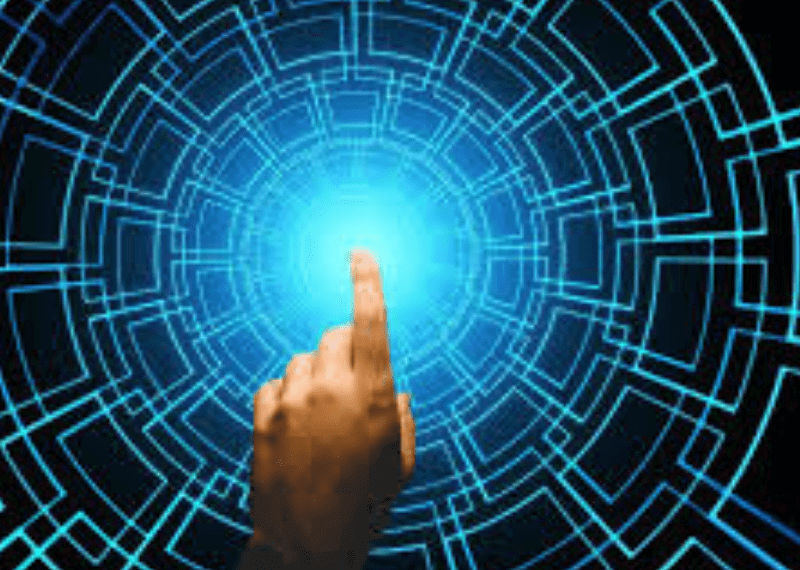 Unsung crypto developer recently received a prestigious award from the ACS (Australian Computer Society) for his accomplishments. The ACS recognized his achievements and honored him with the title ‘ICT Researcher of the Year.’

Professor Joseph Liu is the development head and the creator of the ring signature algorithm which is an important technology used in Monero. He initially developed and published it in a paper back in the year 2004.

The Unsung crypto developer on his official website thanks the ACS for recognizing his achievements saying that he is overwhelmed and honored to receive the prestigious award given by the ACS. Australian Computer Society is a major professional body in Australia that represents the ICT sector.

The RingCT as it is popularly known has become one of the most famous technologies because of its execution within Monero. Monero is the most popular anonymous cryptocurrency and currently ranked as the 10th biggest virtual currency with a market capitalization of about $1.4 billion.

Joseph Liu on his website states about his experience when he discovered that his creation had been implemented within Monero without his recognition. He further added that they did not even reward him for his creation.

Professor Joseph Liu is a Senior Lecturer currently at Monash University which is in Australia. By January next year, the current position of Liu will mount to an associate professor role. Liu once said that he has fulfilled his role in the development of Monero tech and further added that he is currently working on a cryptocurrency project called Hcash.

Hcash claims itself as a ‘parallel dual-chain ecosystem’ with an after quantum signature technology. It consists of three important components such as Hcash, Hyperexchange, and Hypercash.

About ACS and Its Awards

The ACS is the professional organization for Australia’s ICT (information and communication technology sector). It was found back in the year 1966. The President of the association is Yohan Ramasundara and the CEO is Andrew Johnson.

The Australian Computer Society (ACS) Digital Distribution Awards of this year is the latest of a yearly event that recognizes the accomplishments of many organizations and individuals across the entire country of Australia. The latest achievements of the association include the joining at World Economic Forum in September this year.

Stellar Lumens (XLM) – The Only Crypto not against XRP