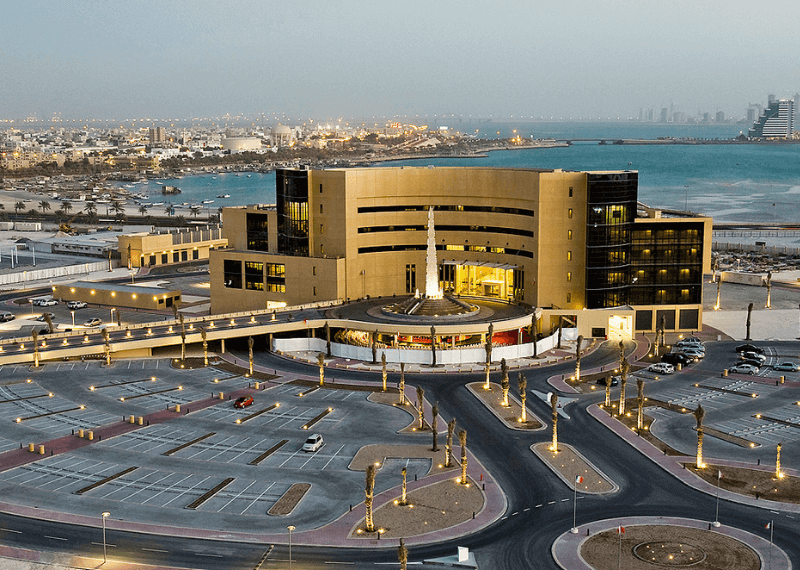 According to a report by Trade Arabia, a news outlet, University of Bahrain will issue diplomas on blockchain. The article mentions that university utilizes Blockcerts open standard in synergy with Learning Machine. The latter is a startup providing verification of official records using a set  blockchain anchored format.

“Blockchain’s ability to protect user’s data is a true mark of progress, especially due to the fact that it can be applied in different companies from different industries including cybersecurity.” 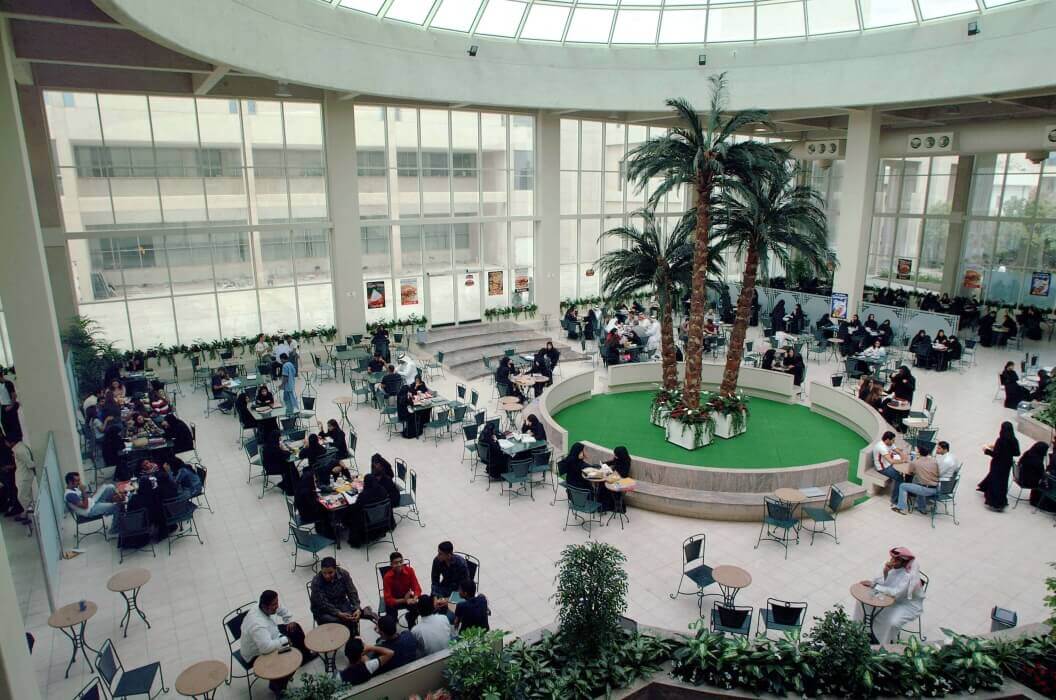 From the University President’s Desk

“We at UOB are delighted to be the trailblazers in using blockchain in the Mena region in order to better serve our students. Students will have their own digital file, which means that they or indeed their employers will not have to wait for us to validate their credentials.As Bahrain positions itself as a technology first country and makes significant progress towards the national 2030 economic vision, I am excited that UOB is playing its role as a pioneer of blockchain and as the regional leader in embracing technology to better serve the country.”

“Blockcerts provides a decentralized credentialing system. The Bitcoin blockchain acts as the provider of trust, and credentials are tamper-resistant and verifiable. Use blockcerts in context of academic, professional, and workforce credentialing.”

Ideas For Improving Your Financial Situation