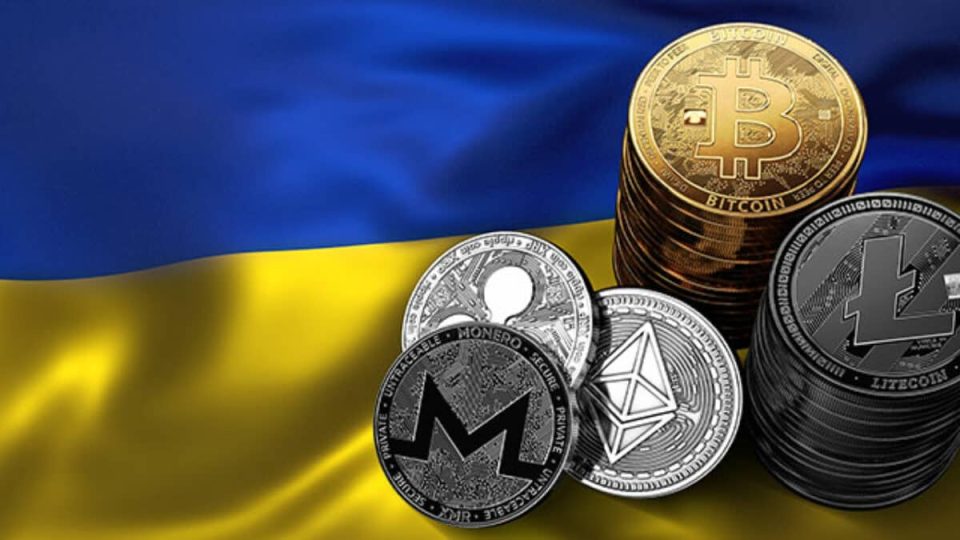 On 16th March, Ukrainian president Volodymyr Zelenskyy signed a bill making Bitcoin, Ethereum, and other cryptocurrencies legal tender in Ukraine. The action was prompted by people all over the globe making crypto contributions totaling over $100 million to support Ukraine’s offensive against the Russian invasion. President Zelenskyy had previously rejected a similar draft bill, and now Ukraine has become the world’s second country to recognize cryptocurrency as legal tender, following El Salvador’s decision in September.

What will change now?

To operate lawfully in Ukraine, crypto exchanges and organizations managing digital assets will now be needed to register with the government, and banks will be able to create accounts for crypto enterprises.

Ukraine’s parliament approved a bill legalizing cryptocurrencies in September, but President Zelenskyy canceled it shortly after, claiming that the country couldn’t afford to set up a new regulatory body to oversee cryptocurrency.

How cryptocurrency is helping Ukraine during the war?

Shortly after the start of Russia’s invasion of Ukraine, Zelenskyy’s administration openly welcomed donations in a variety of cryptocurrencies to assist purchase weaponry for Ukraine’s beleaguered military forces.

Sympathizers worldwide rushed the Ukrainian government’s help in what is thought to be the first time crypto has been used in a conflict scenario of this magnitude.

What the future holds for cryptocurrency in Ukraine?

Nothing is turning out the way Ukrainian authorities anticipated only a few months ago when the nation was featured in The New York Times as “The Crypto Capital of the World.”

Deputy Minister of Ukraine’s Digital Transformation Ministry, Alex Bornyakocv, earlier stated that the nation aspires to become one of the world’s top jurisdictions for crypto firms. He also said that he believes this is the new future and would help Ukraine’s economy grow.

6 Simple Ways to Build Up Wealth