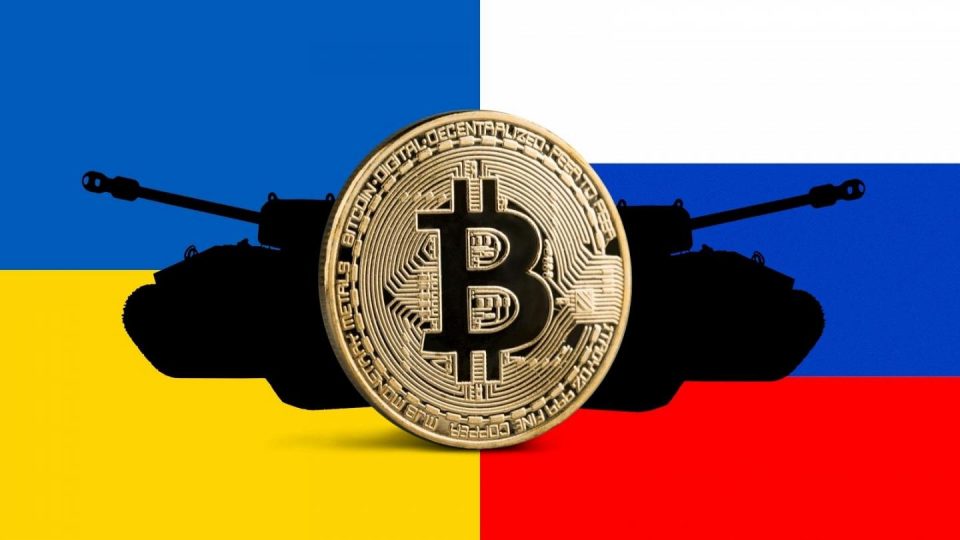 Ukrainian authorities seized and froze crypto wallets associated with Russian military campaigns. Ukraine seized the funds with the help of foreign crypto businesses, according to the Security Service.

Ukraine is currently being monitored and funded by the agency. There is a report that a Russian resident raised donations to support Russia’s invasion of Ukraine.

In order to confiscate and prohibit these payments, the Security Service of Ukraine used a special technique. Ukraine’s officials allege that the money was collected via the wallet and used to purchase weapons for pro-Russian separatists.

The Ukrainian Security Service established an anti-crypto-fundraising system. The Russian army supported Luhansk and Donetsk as the crisis escalated. Payments were sent and collected by someone claiming to be a volunteer who used the money to pay for Russian soldiers.

Contributions supported military endeavours on both sides. A total of $54 million was spent by Ukraine on military supplies in August using cryptocurrency contributions.

A Russian cryptocurrency money launderer was extradited to the U.S. due to social media campaigns held during the last phase of the war. The Ukrainian and Russian armies welcome crypto contributions to the fight against the conflict.

Will Bitcoin Gambling Come to the NFT Space?