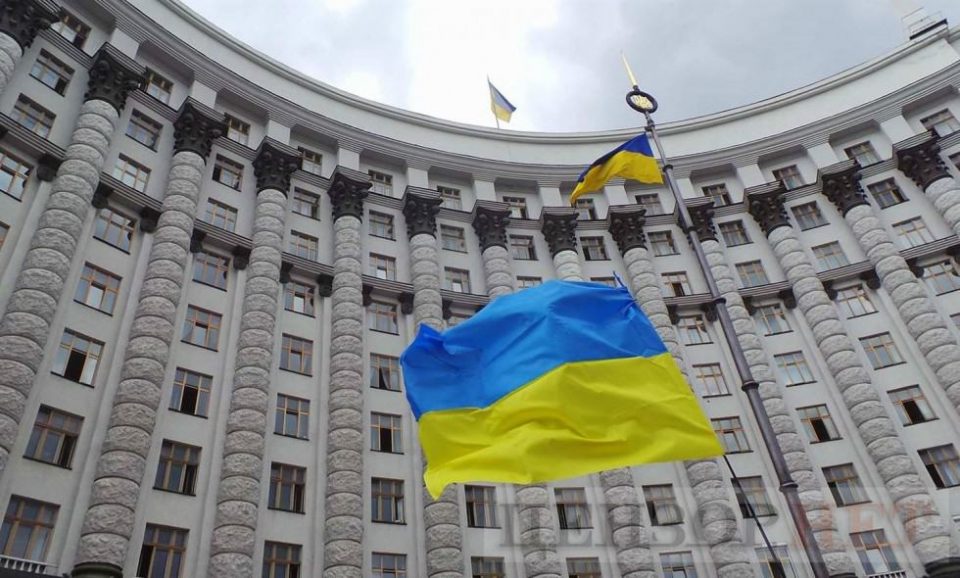 A small and illegal operation of Bitcoin mining has reportedly been shut down in Ternopil city, Ukraine. Ukrzaliznytsia, the state-owned railway company, came forward with the statement and revealed the illegal Bitcoin mining.

The people who had set up the mine supposedly made sure that they set up the Bitcoin mining in a separate building. However, the building was owned by the railway company Ukrzaliznytsia. The CEO of Ukrzaliznytsia, Oleg Nazaruk, took it to Facebook and revealed that they soon began to open an investigation regarding the findings. By the looks of it, the authorities are currently questioning three distinctive employees of the railway. Moreover, these employees had active participation in the illegal mining of Bitcoin.

Given that the Bitcoin mining setup was minimal, the mining operation used 100 distinctive computer equipment pieces. Ukrzalinznytsia’s three accused employees had stuffed the entire building with the one hundred computer hardware. In addition to this, these computer pieces were connected to the power grid of Ukrzaliznytsia. Ultimately, this has cost the company with $40,000 worth of electric fees.

The stance of cryptocurrency in Ukraine:


In addition to this, cryptocurrency mining is quite a widespread practice as some of the people seek to make profits. But it is important to note that the entire country has low energy costs. Moreover, this isn’t the first time that a shady cryptocurrency mining activity was carried out, which was costing the state with money.

Back in 2017, the SBU, as well as the local police, found out about a cryptocurrency farm comprising of 200 computer hardware inside a pool. The unused pool was situated on the premises of Paton Electric Welding Institute. Later, the law enforcement officials seized the computer equipment and filed a criminal case right against the suspects who were operating the cryptocurrency mining farm.

Illegal mining of Bitcoin is prevalent across Eastern Europe, and there is a significant reason behind it. Given that mining comes under regulation across Europe, people are involved in cryptocurrency mining as the European countries have fewer electricity costs as compared to the world. Also, hardware and power are a couple of essential drawbacks that cryptocurrency miners face around the globe.

The cryptocurrency mining industry of Ukraine generates annual revenue of $100 million, according to the reports by bitcoin.com. Currently, it is unknown how many penalties would the railway employees have to pay to get out of the mess of their creation.