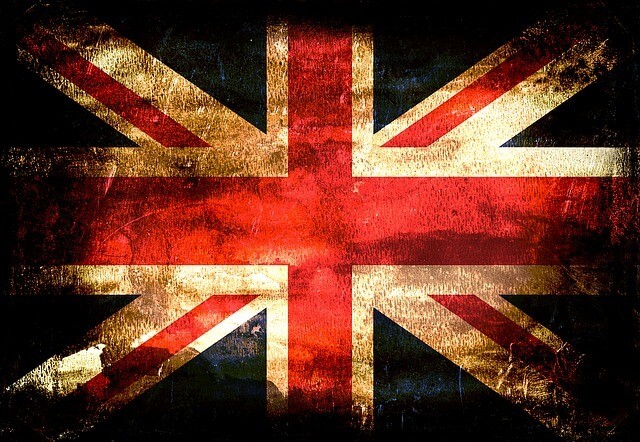 The UK government has come up with a plan to stop the rise of financial crimes inside and
outside the country. The government’s newly developed ‘Economic Crime Plan’ is
specifically tailored to provide a comprehensive outline of new guidelines to deal with
criminals. This plan is touted as the UK government’s unique tool for countering economic
crimes associated with cryptocurrencies. Reports have stated that investors in the UK have
lost over $19 million in scams related to Bitcoin.
The primary objective of the UK government underlying the ‘Economic Crime Plan’ is to
restrict the utilization of cryptocurrency for money laundering and other unlawful activities.
The basic idea associated with the plan is largely vested in ensuing better collaboration
between the public and private sectors. Most important of all, the plan focuses on realizing an
improved information sharing system.

Involvement of some big names

The Economic Crime Plan was released after a series of discussions between the UK
government, high ranking officials, law enforcement agencies, and financial institutions. The
plan has received approval from government officials such as Chancellor Phillip Hammond
and Home Secretary Sajid Javid and the heads of major financial institutions, law
enforcement as well as legal agencies, accountancy, and property organizations. The financial
institutions involved in approval for the Economic Crime Plan include HSBC, RBS, Lloyds,
Santander, and Barclays, among others.
According to Chancellor Phillip Hammond, UK has one of the toughest systems to prevent
money laundering, and yet it fails to prevent people from frauds. He also added that
cryptocurrency crime, in general, is responsible for restricting economic growth. This has
been cited as a prominent reason by Hammond to consider the feasibility of the Economic
Crime Plan.

The UK government would issue directives to the Financial Conduct Authority (FCA) to
create a separate regime for dealing with cryptocurrency-related crimes. The newly approved
plan clearly states the need for FCA to take responsibility and excel beyond international
standards in responding to the use of cryptocurrency in illegal activities.

The Economic Crime Plan can be considered as another formidable measure by the UK
government to crack down on illegal cryptocurrency uses. Recently, the FCA had announced
a ban on all financial products related to cryptocurrency. Interestingly, the objective for the
ban outlined by the FCA was the same as that for the Economic Crime Plan, i.e., to deal with
financial crimes and market abuse.
The Economic Crime Plan is stated to be comprehensive in its strategic approach until 2022,
albeit without any clarity on how it would move forward over time. On the other hand,
various traders and investors have expressed concerns about the dangers of negative impacts
that the plan could bring about. The restrictions implied by the plan could be responsible for
reducing the prospects of investment. However, evidence has also suggested that
cryptocurrencies with regulation can be accepted by different regulatory entities and the FCA
in the UK. The approval of Globacap as a security token platform made it the first regulated
platform in the UK.

Crpytocurrency is flying: 3 ways to use crypto on your travels