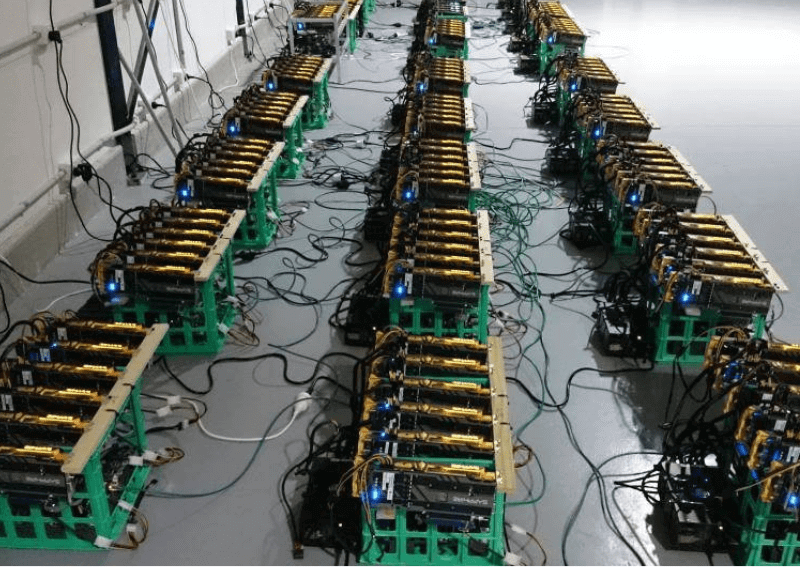 According to KPQ, Chelan County in the U.S. state of Washington seems to be following suit and have proposed an increase rate structure for crypto mining, which has resulted in some unhappy miners.

Cryptocurrency mining is a sensitive topic when it comes to authorities in the cities or areas where the operations take place. The sensitivity can be attributed to the amount of power consumed, which has many times exceeded the average power consumption of the area.

Some of the authorities have halted the applications of prospective miners and are charging them for extra power. Earlier, the residents were paying the amounts spent. Plattsburgh, New York is looking forward to a mining regulated city.

Cryptocurrency Miners to shell out a  higher amount

Chelan County’s Customer Utilities Rate Adviser, Lindsey Mohns, went on to explain,  “This rate structure is built the same way as the existing rate structure that cryptocurrency miners are paying right now, which is referred to as Schedule 35. What this new rate structure does is brings into it a market consideration on the energy price because we will have to purchase power on the market to serve the variable load associated with cryptocurrency.”

He further added, “Our upfront capital charges are intended to recover the accelerated cost of infrastructure investment in our system, mainly in our substations, which is kind of the main component of the distribution system. So the upfront charges take into account the capacity that’s used by cryptocurrency miners.”

These miners actually attended the unveiling of PUD’s new structure and Denton Meier didn’t mince any words when providing feedback. Meier is a co-owner of Firefly Technologies and Silicon Orchard.

He said: I think it’s nice to be able to make comment but it seems like they’ve already made up their mind. What’s been missing is actually a round-table discussion and more of a brainstorming session. How can we really affect the local economy, how can we work together? Let’s create a business-case scenario and include the PUD in that.

If the structure is approved, Meier added that Chelan could witness an exodus of cryptocurrency miners as well as any type of job creation, “ Looking at it in a bigger picture it’s not just mining but services that can happen around that. Like jobs creation in programming, finance, and other things that will happen over time with the cryptocurrency market. We have the opportunity to become a hub for that. With rates that price us out of that ballgame, it’s not that root that we need to then grow those other businesses, so that will happen elsewhere.”