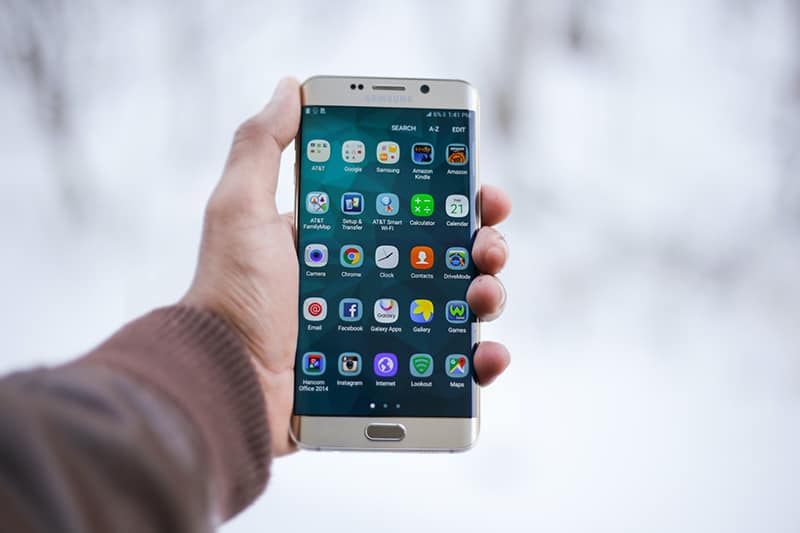 According to an official update from the social media platform Twitter, it has removed one of its privacy features. Twitter is basically a free platform for users, and advertisers are its main source of revenue. To strengthen that model and maintain a beneficial proposition for advertisers on the platform, Twitter will share certain non-public information with them from now on.

According to the update, Twitter users will no longer be able to control mobile app advertising measurements. However, it is their discretion, if they want to share non-public data to improve Twitter’s marketing activities on other sites and apps.

Previously Twitter did not have the right to share data related to the ads you saw or clicked on Twitter with advertising platforms. However, with the recent removal of the data-sharing setting in regard to mobile app measurements, the above-mentioned information will be shared with third-party platforms by default.

I'm sorry, @Twitter, what the fuck does this mean? Cuz from what I understand, you're basically saying that you have disabled my ability to disallow you to steal my data, but only on my phone? I'll just not use Twitter on my phone then, thanks! #privacy pic.twitter.com/4lRrsN3EL8

A Twitter spokesperson stressed the fact that this is a very crucial move in order to continue providing free services to users.

Reaction from the crypto community

This decision has not gone down well with the crypto community. Crypto enthusiasts are by nature very defensive about privacy and security. After Twitter announced the new update, a whole lot of crypto supporters expressed their discomfort via tweets.

Zooko Wilcox, creator of Zcash tweeted that he would rather pay to use Twitter, than have his private information being manipulated supplied to third-party platforms. On the other hand, Ryan Selkis, the founder of crypto data provider Messari, stated that he is ready to pay as high as $1000 for a premium Twitter account.

Fuck you, twitter dot com. Take my money and stop trying to generate value out of me for your advertisers by manipulating my thoughts and my emotions. pic.twitter.com/OG624xXADC

The common sentiment in the crypto community is that Twitter should make its service chargeable rather than allowing advertisers to pick up massive amounts of non-public data from millions of Twitter users.