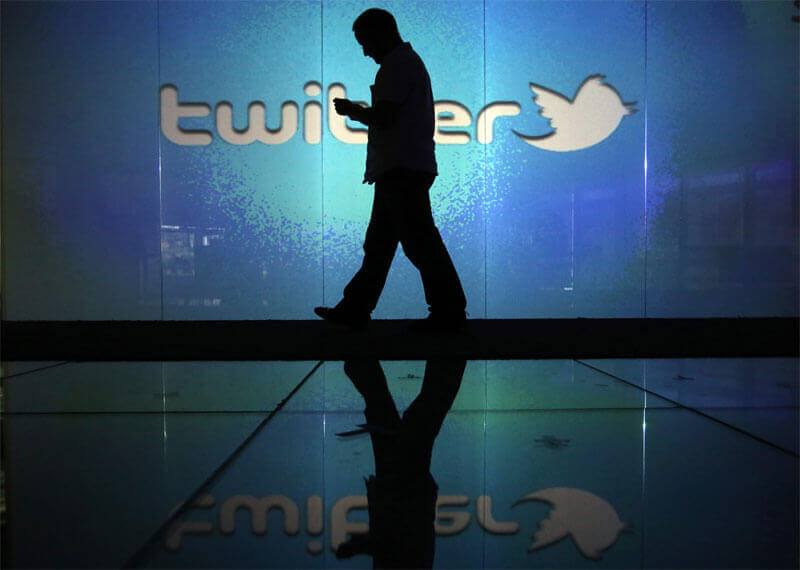 Twitter is all set to launch a new beta testing program which will allow users to try and test upcoming conversation features. As per Engadget, the basic idea of the platform behind this is to roll out better ways to navigate the user conversations.

Twitter has not yet shared what the new features would do exactly. However, Sara Haider, Twitter director of product management said that the company hopes to enhance the threads. This will also help get a better idea about the context features the individual user is using, she added.

The company is all set to begin the beta testing program in a few weeks. Any Twitter user can go ahead and apply to become a beta tester for the upcoming features. The followers of the beta participants will get the ability to see them use the features openly on their Twitter timelines. However, the catch is that, just a few 1000 users will be able to enroll and use the new features first.

Enroll Today For The Golden Chance!

If you become the lucky one to get enrolled, the platform will ask you for your feedback on the features you are trying. The company will use them to determine what works and what doesn’t before rolling the features out for every Twitter user. The Twitter users were the ones to come up with major features such as @mentions as well as hashtags on the platform. This is the reason why the company wants to continue listening to the feedback of their users while creating new features.

Jack Dorsey, CEO, Twitter said that his major aim is to enhance the health of user conversation of the website. And since 2017, the company has tweeted updates on the products, which was started as an attempt to be more transparent with its users. This helped them attain feedbacks from the users and make things better.

Twitter currently has the Experiments Program running already. But this new program is different as it will let participants openly share the features they are using through their timelines. Besides, they will also get the chance to try out a variety of new experimental features and give feedback throughout the development process.

The company wants to create a service which is meant for the users and thus believes in involving users in the process, said Haider. The platform wants to turn mere concepts into useful features for people.

Though not each conversation on the platform is positive exactly, Haider notes that healthy and safe user conversations are the utmost priority of the company. And coming to the editable tweets users keep questioning about; she said that there is nothing on that front at the moment. Well, Twitter keeps constantly working to enhance the user experience, and so you may get the answer to this question soon hopefully.

Besides this, the company also launched new features recently to make the app experience of its users more pleasant. Twitter has included a new report feature to prevent bots as well as other suspicious activities. In addition to this, the company has also added a new feature, ‘Sparkle’ in for its iOS app users which allows them to sort out their tweets either in chronological or algorithmic order.