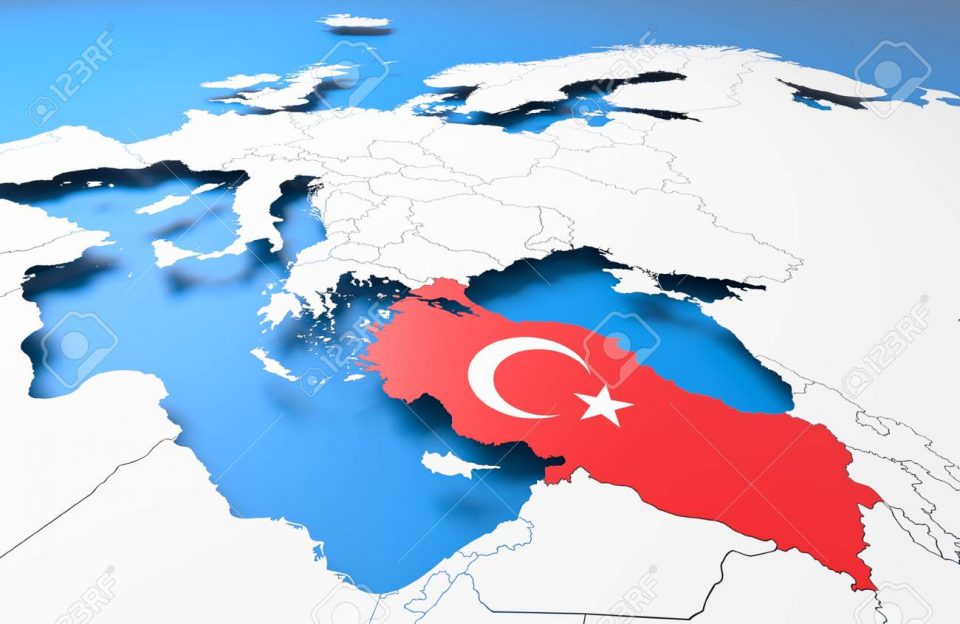 The Central Government that is responsible for taking necessary actions in Turkey comes up with a brand-new economic road map. By the looks of it, the financial roadmap depends on the groundbreaking blockchain. On the other hand, Turkey’s economic roadmap relies on the creation of digital currency that its central bank would introduce. Sources are suggesting that the new economic development plan direly needs cryptocurrency and blockchain to facilitate fast growth.

Turkey’s government came out with its 11th Developmental Plan. The government of Turkey has also put the plan in motion concerning the country’s parliament on the 8th of July. The reports are even suggesting the parliament has an open mind for the new strategy. On top of that, the plan concerning economic development ranges from 2019 to 2023. Experts are suggesting the project has come into being to become the beacon of guiding point and improve Turkey’s economy.

What is the plan going to achieve?

Judging by the roadmap, the plan covers a wide array of discussion. The policy states that the government will curate specific digital money for the central bank. So far, this is everything that has been translated from the plan that the parliament of Turkey incorporates.

Moreover, the document also suggests that the Turkish government will cultivate technology and legal infrastructure. It is more of an effort for utilizing blockchain technology for both customs and transport purposes. In addition to this, blockchain technology is becoming one of the most influential technological aspects around the world. Alongside blockchain, the other two revolutionary technologies are connected devices (Internet of Things) and artificial intelligence.

Internet of Things is another revolutionary tech which has the capability of enhancing public services. Nevertheless, the Turkish government didn’t mention as to how they would use the blockchain technology.

It is highly unclear as to what the Turkish government is planning to do with blockchain and cryptocurrency. Nevertheless, the country is trying to curate a national cryptocurrency or digital asset token, namely Turkcoin. Since 2018, Turkey is working to create a new cryptocurrency to facilitate the economic growth of the country.

The idea to curate and develop a new national cryptocurrency from scratch came from the mind of Ahmet Kenan Tanrikulu. By the looks of it, Mr. Tanrikulu is the deputy chairperson of the Nationalist Movement Party of Turkey. On top of that, Mr. Tanrikulu is also the former Minister of Industry of the country.

After Recep Tayyip Erdogan, president of Turkey fired Murat Cetinkaya, the rumors to curate new national cryptocurrency came into being. Murat Cetinkaya was the former governor in the country. The president told this week that Turkey’s Central Bank would provide massive support to the economy of the country.

There are significant other elements which the 11th Developmental Plan could impact on the businesses of the areas. The government also plans to introduce a Regulatory Experiment Area in the form of Payment Services and Electronic Money Institutions. The banks across Turkey are partnering with different crypto exchanges all through the institutions.

Thinking Of Moving To The USA- Learn Here How Living In The USA Is Beneficial?