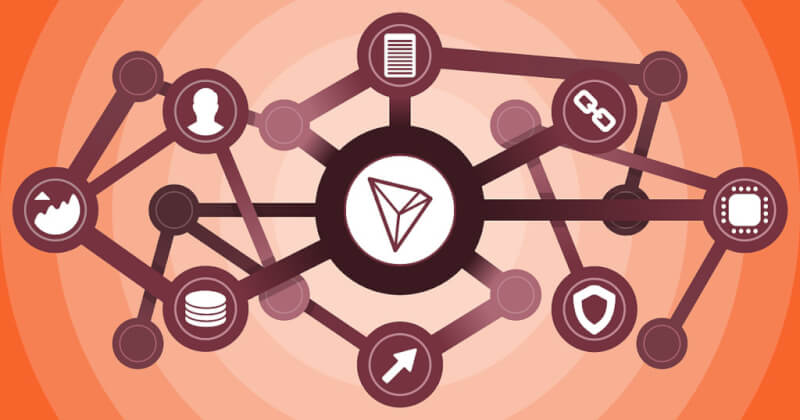 In a recent tweet, Sun has just announced that they’re going to reveal more details about Project Atlas and other exciting projects on September 28th. Sun wrote, “We will go live this Friday (Sep. 28) at 7 PM San Francisco time! On the agenda: update on our latest progress, exclusive info about #ProjectAtlas, dApps presentation and more exciting projects we are working on. Name a #TRON dApp you would like to see during the live! $TRX”

Previously, Sun has told that Project Atlas would be a foundation for a new way of content creation. The project will feature more seeds, faster downloading speed, no mining and backward compatibility. He further said that the project will help remove the middlemen from content distribution systems and allow creators to distribute content directly to end users.

So far, from what has been revealed by Sun, the Project Atlas will connect the BitTorrent peer-to-peer network and its 100 million monthly active users to the TRON blockchain network. As told by Sun at the TVM launch event, using a set of BitTorrent protocol extensions, a custom token, and an in-client token economy to address present limitations, TRON  aims to open a new borderless economy, where users will be able to exchange value for computer resources on a global scale.

Users can give tokens to uploaders in exchange for faster download speeds. Tokens will also be offered to users as an incentive to seed for a longer duration of time, increasing the torrent’s life consequently. Users who participate will provide resources instead of mining as Tron doesn’t use proof-of-work. Also, the features rolled out will be backward compatible. Older users and clients can still use the network and earning or spending tokens won’t be necessary to use the network.